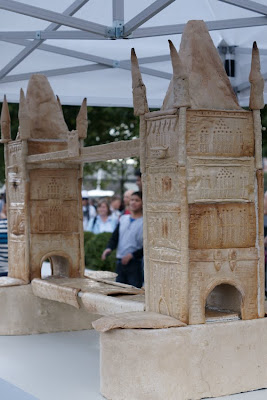 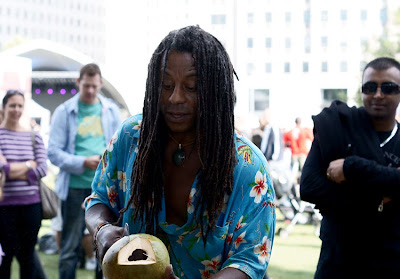 This year's Thames Festival was a rather mixed experience. On Saturday, I enjoyed visiting the eastern end where stalls showcased various organisations connected to the Thames, its history and ecology. However, on Sunday the western sections proved a disappointment with too many people crowded around commercial stalls with no obvious river connection. 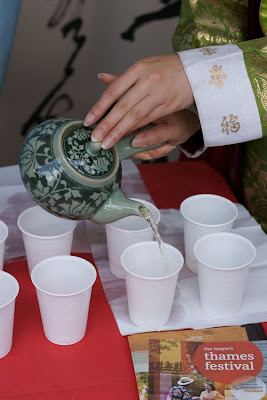 It was Saturday's visit, then, that yielded some rather interesting finds. First, London SHIPS is a partnership of historic ships in the city. As well as some obvious ones including HMS Belfast and Cutty Sark, they include less-familiar ones such as the Fire Brigade's ship and Dunkirk 'little boat' the Massey Shaw. Explore further with their free walking guide. 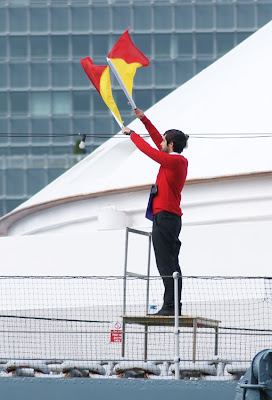 Second, the discharge of raw sewage into the Thames has been in the news over recent months. The city's Victorian sewers are a combined system: storm water and sewage end up in the same drains, which means that in very bad weather they get overwhelmed and their contents end up pouring untreated into the river. Thames Water have an ambitious solution, a giant tunnel under the Thames which can take this excess water and allow it to flow safely out of the city without polluting the river. Consultation on the scheme has just opened; you can find out more and complete the online questionnaire here. 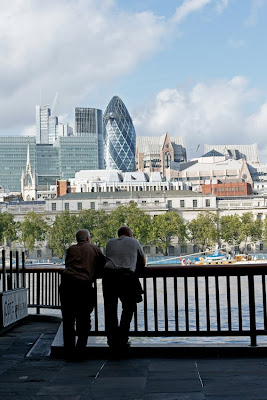