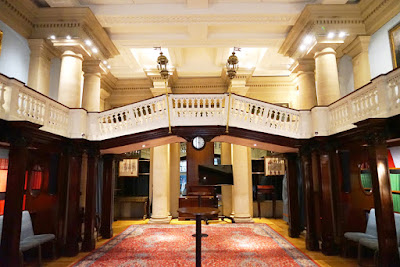 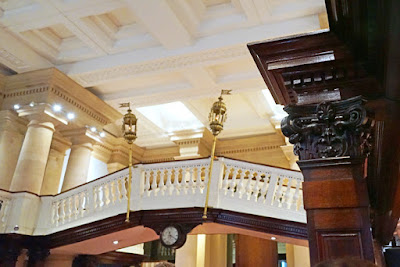 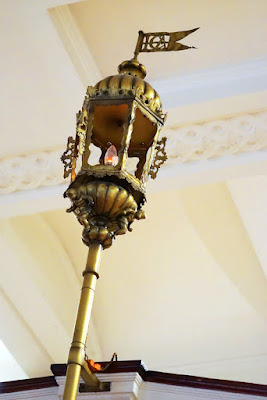 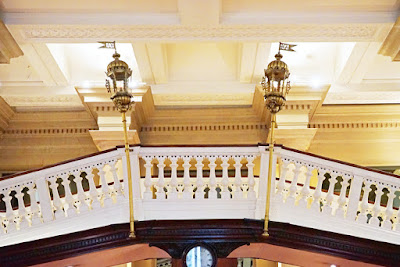 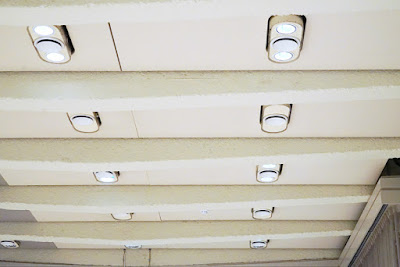 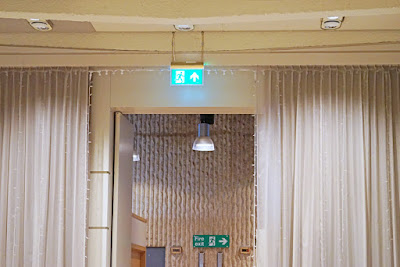 Email ThisBlogThis!Share to TwitterShare to FacebookShare to Pinterest
READ MORE ABOUT city of london, london, victorian