London's early buses have been mentioned here in passing, but did you know that two of the most significant figures in the city's bus history had Lewisham connections? They were George Shillibeer, who introduced the omnibus, and Thomas Tilling, who introduced bus timetables. 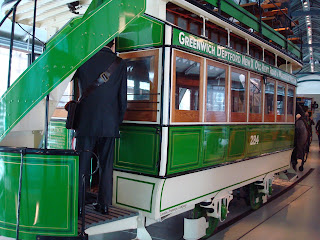 Shillibeer was a real innovator, if not a great businessman. He had seen omnibuses on the streets of Paris and felt that there was scope for a similar service in London. Unlike the existing stagecoaches, omnibuses were cheaper and did not have to be booked in advance. Launched on 4 July 1829, they were a success and spread throughout London - but so did competitors' services, followed by the railways. Shillibeer went out of business (and instead built combined hearses and mourning coaches - without much success), but is still remembered for his pivotal role in the city's public transport. 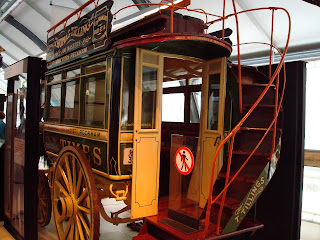