The mystery around Deptford's most famous murder 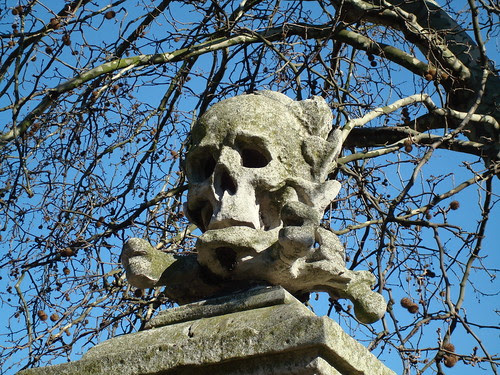 One of the most famous incidents in Deptford’s history is the murder of playwright Christopher Marlowe in Eleanor Bull’s tavern there. He died on 30 May 1593 and is buried in St Nicholas’s churchyard, in an unmarked grave.

Marlowe was stabbed just above the eye in a fight with his companion Ingram Frizer, but why?