On 15 February 1894, Martial Bourdin's walk through Greenwich Park ended in disaster when he tripped over. As he fell, he dropped a bomb which went off and blew away his left hand and stomach. He was taken on a stretcher to the Seamen's Hospital, but died there half an hour later. Police soon discovered his name and that he was a 26-year-old Frenchman staying in Fitzroy Street; he had taken the tram to Greenwich that morning, carrying a large amount of money in addition to the bomb. 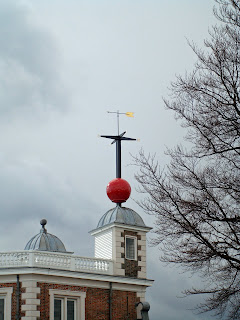 There is nothing in the Park to mark the incident; Bourdin's most lasting legacy is his role in inspiring Joseph Conrad's novel The Secret Agent. As Transpontine has remarked, his story is certainly a contrast to the royalty-focused history of Greenwich Park given to tourists - don't expect it to feature strongly in 2012, should controversial proposals to hold Olympics equestrian events there go ahead ...
- October 15, 2008