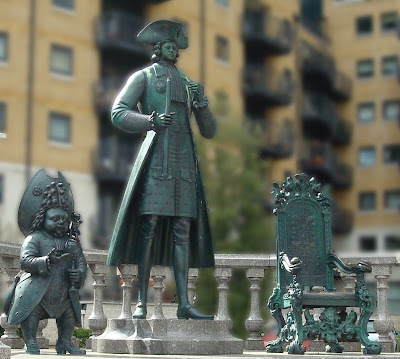 Email ThisBlogThis!Share to TwitterShare to FacebookShare to Pinterest
Labels: deptford, peter the great

This is really impressive and a great monument to the man and to Depford's past. It should be celebrated and used to improve links with Russia for the benefit of humanity. Regarding the comments about it being ugly. It is rather ostentatious but its Russian so actually in keeping.