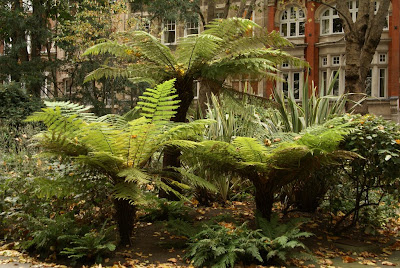 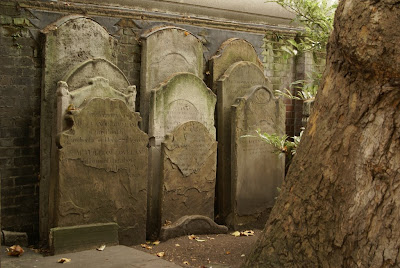 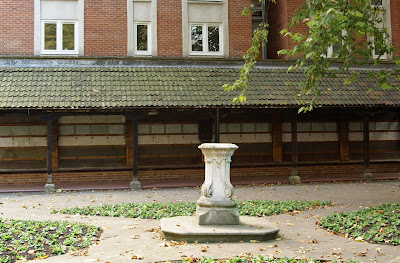 The memorial opened in 1900, with four plaques in place. Watts was personally responsible for a further nine before a committee was formed in 1904 to assist him. He died soon after, but his wife and the committee worked together to place a further forty tablets. The final tablets were unveiled in 1930. Despite occasional suggestions that further plaques should be added, none have been.

Accounts of Postman's Park often quote from some of the plaques, but all the stories deserve our attention - for the bravery they commemorate, for their human interest, and for the snapshot of Victorian England which they offer. I'm therefore going to be posting on each plaque in a more-or-less regular series. However, as we read these tales of Victorian heroism, we can also wonder: why hasn't the tradition continued since the deaths of Watts and his widow to commemorate today's ordinary heroes?

These are fascinating! I'd never heard of Postman's Park before...maybe one day I will be in London again and can go see for myself. I can imagine spending an afternoon there with my camera--not just the plaques, but the decor and plant life too!