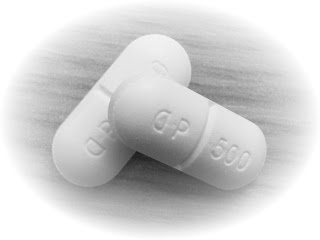 The Kent Dispensary on Deptford Broadway was established to provide medical treatment to the poor of Deptford, Greenwich, Lewisham, Lee, Woolwich, and parts of Camberwell and Rotherhithe. Founded in 1783 it was funded by subscriptions from wealthier residents. Its staff included an apothecary, surgeons and medical assistants. They could provide home visits and attend women in labour if required, but those able to reach the Dispensary were expected to go there to receive advice and medication.
Despite its aims, the Dispensary was not open to just anyone. Instead, it worked upon a system of letters of recommendation, which could be given by subscribers (a one-guinea-a-year subscriber, for example, could recommend one patient at a time and one delivery a year). Such a system was typical of eighteenth-century charities and served a number of purposes ranging from helping ensure help went to the deserving, to encouraging subscriptions by allowing opportunities for patronage.

The organisation became the Royal Kent Dispensary in 1837, with the new Queen Victoria as its patron, and in 1856 moved to a building on the Greenwich High Road which still bears its name. (When it moved, it also invited local doctors to become members of the West Kent Medico-Chirurgical Society, which still exists today.) Later still, in 1885, it became the Miller General Hospital, named for the Rev Canon Miller, vicar of Greenwich, who had been a hard-working supporter of the Dispensary. It would eventually become part of the NHS, before closing in 1974.