Although I've visited Postman's Park many times, the Celebration last Wednesday was my first opportunity to visit its neighbouring church, St Botolph Without Aldersgate. The saint has four churches in the London: the others are at Aldgate, Billingsgate and Bishopsgate. All were built at at around the same time by the major city gates, for Botolph was patron saint of travellers. 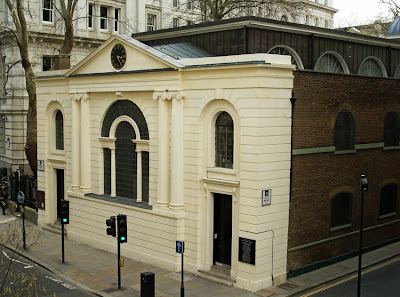 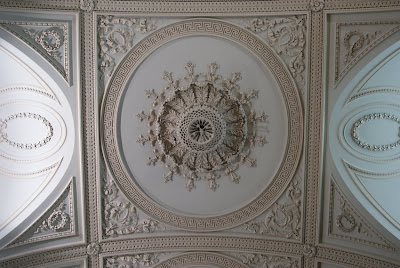 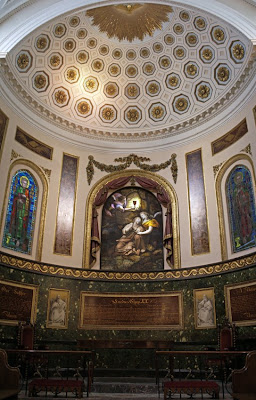 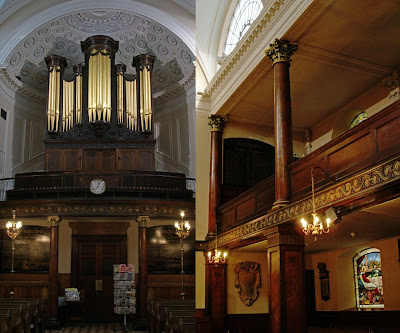