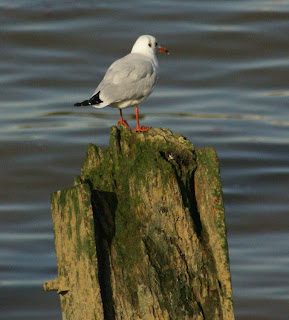 Further reading: there is a chapter on 'Ships and Chips' in Peter Linebaugh's The London Hanged: crime and civil society in the eighteenth century.
- July 23, 2009

The London Hanged is one of my favourite books, I met Peter Linebaugh briefly last year when he gave a talk at Goldsmiths.