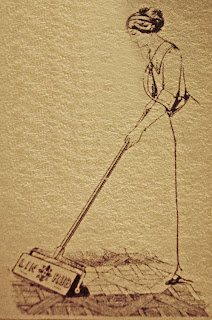 For quietness and durability the "Kamptulicon Floor Cloth," manufactured
by Walter & Gough, is peculiarly distinguished. The price, however, is very high.