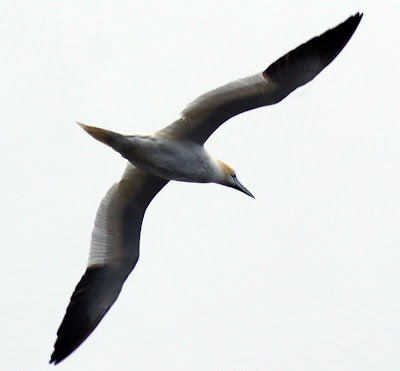 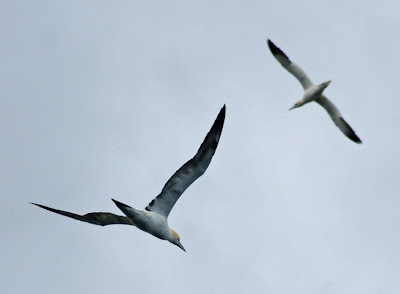 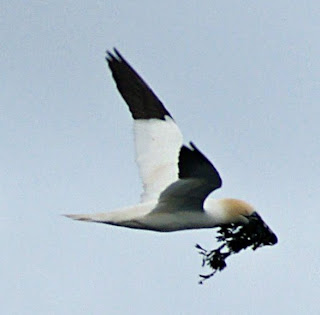 truly enjoyed my trip to the islands. have some great shots of the gannets, but only a very few (and not great) of the puffins. i hadn't realized there were so few left in the area.

Considering the handicaps, the pix are excellent! And you wouldn't want to get too close to a puffin: those beaks ...!
Never knew the background to the LPO, Caroline - so many thanks for that.