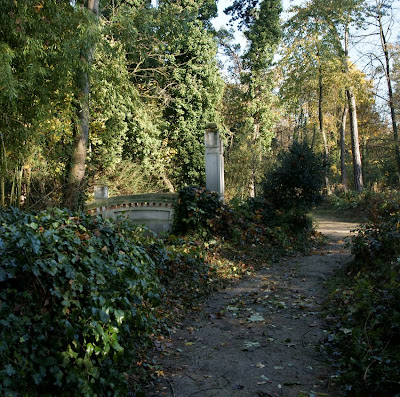 Abandoned for years, slowly being made safe and improved, the Jardin d'Agronomie Tropicale is tucked into a corner of the Bois de Vincennes in north-east Paris. Its name translates as 'the garden of tropical agronomy', but that tells only half the story. In a sense, this place is a museum of France's colonial past. 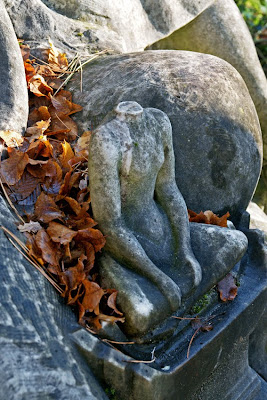 Originally, the purpose of this site was as a place for agricultural experiment. Devoted to France's colonial activities, it allowed researchers to grow plants such as coffee. cocoa and vanilla - not out of general interest but so that they could be exported to French colonies. New growing centres could then be established for the various crops, increasing production. 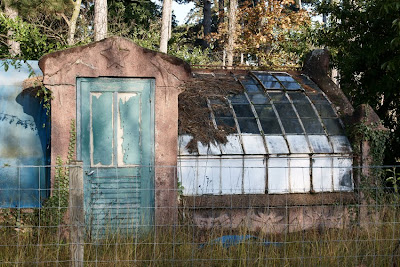 Less than a decade later, the garden took on a new role as the site of the 1907 Colonial Exhibition. It housed five 'villages': Madagascan, Congolese, Indochinese, Sudanese and Touareg. Such voyeuristic exhibitions or 'human zoos' were not new; several pavilions were reused from the Universal Exhibition of 1900. This treatment of the colonised as 'other' was as much a part of the imperial project as the growing of tropical crops. 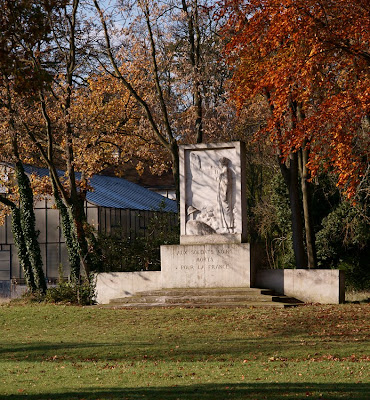 After the exhibition, there was a military hospital here during the First World War. As a result, memorials to soldiers from the former colonies were placed here. Then the site was abandoned and its buildings slowly rotted; it only reopened to the public in 2003. Among the exhibition buildings, the Indochinese pavilion is in the best condition and is currently being restored. It will become an information centre for the garden. 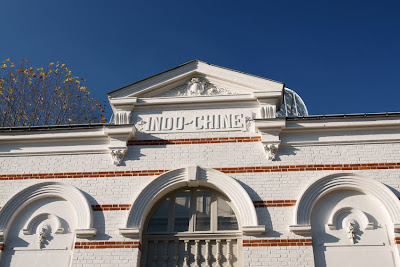 Today, there are visitors, but not many. The garden isn't in guidebooks: I only found out about it thanks to Invisible Paris. Its quiet is less peaceful than eerie: it sometimes comes as a relief to pass other walkers here. 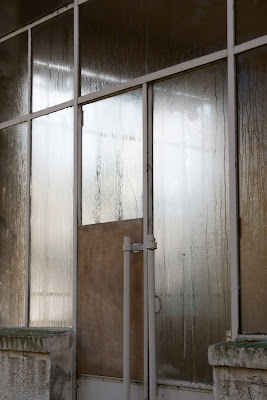 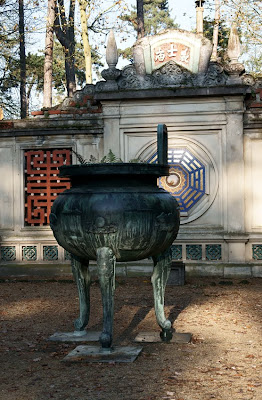 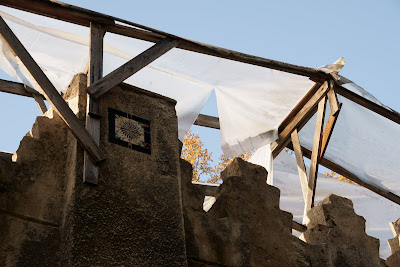 Thanks for that! I have read the history of all the World Fairs but I have not heard of the 1907 Colonial Exhibition before.

Housing five villages (Madagascan, Congolese, Indochinese, Sudanese and Touareg) might have been steeped in colonial racism, but I bet the locals were fascinated. And setting it in the garden was an inspired decision.

Reusing pavilions from the Universal Exhibition of 1900 was another inspired decision, given that exhibition buildings were typically destroyed, as soon as the last visitors went home.

I'm glad that you visited and that you had what looks like a lovely day for it! It is a fascinating place. In fact, I'm thinking about organising a trip there for the next Atlas Obscura day.

Hels, the exhibition (and others like it) were apparently hugely popular. Of course, the most famous exhibition building to survive in Paris is the Eiffel Tower - it too was originally meant to be temporary!

Adam, I did have a perfect autumn day for my visit. The trip sounds a brilliant idea, ideal for that event.