From the archives: tigers in Deptford

Something a little wild this week! 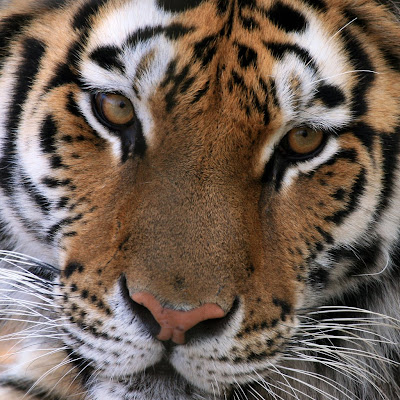