From the archives: Museum of Childhood, Bethnal Green

This Museum's current exhibition is Food, Glorious Food: a choice which echoes its earliest days, as I explain below. 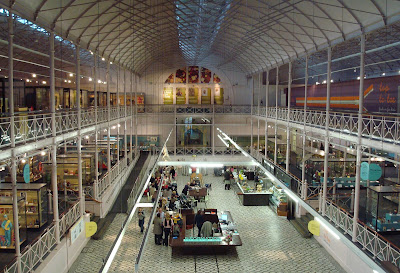 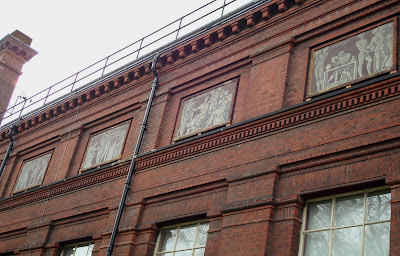 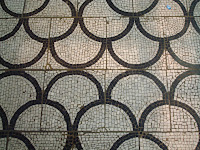 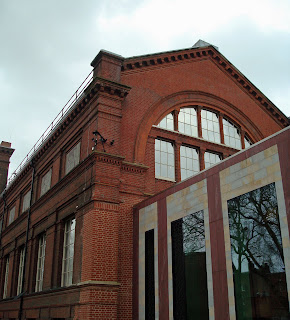 However, in the 1920s director Arthur Knowles Sabin began to shift the focus towards children, with exhibits and activities designed for them and the development of a children's collection. This eventually led to the Bethnal Green Museum's transformation in 1974 into the Museum of Childhood.
- March 06, 2011

How wonderful that the iron frame was originally part of the V&A's first South Kensington site in the 1860s. Imagine the excitement when Bethnal Green Museum was opened by the royals in 1872. It must have felt like the Crystal Palace Exhibition of 1851 all over again. And it is still intact!

I am not urgently interested in the children's contents of the Museum, but I DO want to see the structure.

I do agree - the structure interests me more than the contents. Having said that, there are some very nice exhibits inside (especially if you can go when there aren't too many children...)