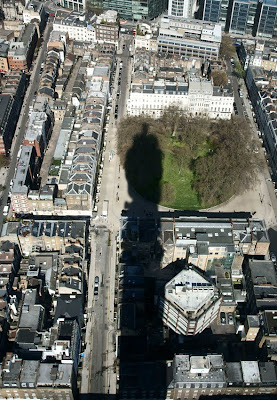 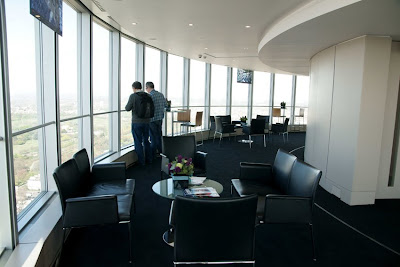 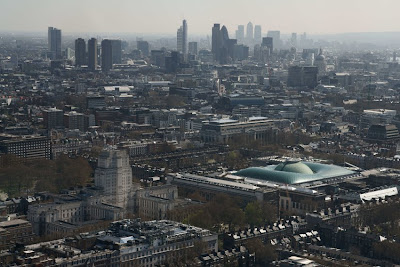 *Using lifts when there's a fire is of course not usually allowed, so Parliament gave special permission.
There are more photos on flickr. For photos of the restaurant, and a specimen menu, click here.
- April 07, 2011