I've chosen this post for today because it coincides with a very exciting new piece of Tower Bridge history at Discovering London: previously unseen photographs of its construction. Since writing the post three years ago, I've also visited behind the scenes.

It's one of London's most famous landmarks and one of my favourite places. I still get excited every time I cross it in the 78 bus! (Thankfully we've never had to jump the gap). Here are five things everyone should know about Tower Bridge: 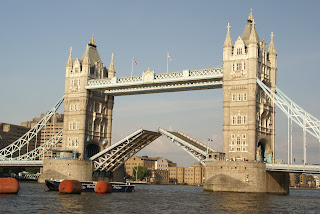 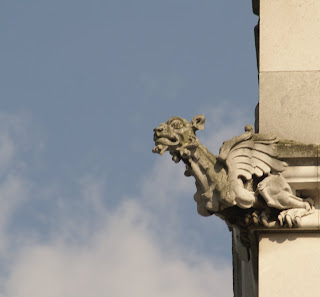