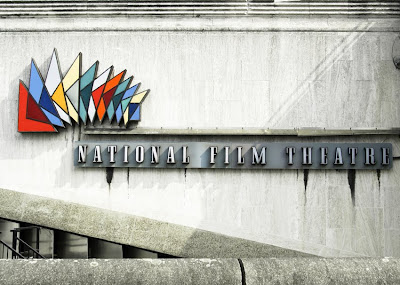 The Mayor's Story of London festival has always been a mixed blessing, involving much rebranding of existing events and a hard-t0-navigate website. However, this year it has surpassed itself by being announced on the day it starts. That's today. (I accept that I may have missed earlier announcements, but I'm subscribed to the email list and twitter feed, both of which have been eerily silent.)
It's perhaps predictable, then, that this year's festival is bijou and compact. It does have a theme, rather than the vast and random spread of previous years; indeed, it has gone to the other extreme and the theme is 1951. Since events marking the 60th anniversary of the Festival of Britain have been underway for some time, it's hard to avoid the suspicion that this is another rebranding exercise. Still, as Londonist point out, it is good that as well as the Museum of London, five borough museums are also involved. For those who can't be bothered to travel, the festival ends with bite-sized versions of the events at the Southbank Centre on 28 August.
Oh, and the drastic scaling down does make the website easier to navigate...
- August 01, 2011

Not possible to downsize the mayor as well, is it?

The thought never crossed my mind...