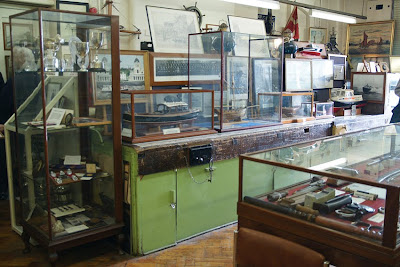 Just the sort of place one hopes to discover during Open House, the Thames River Police Museum is a true gem. Usually open only by appointment, it is housed in the former carpenters' shop of the police station on Wapping High Street.
This one room is absolutely crammed with display cases, items hanging on the walls, and objects tucked into every available space. Such a surfeit of exhibits is perhaps unsurprising when they are documenting the oldest police force in the world: it predates the London Metropolitan force by over 30 years.
There are discoveries to be made at every point. From a fingerprinting kit to the flag of the tragic Princess Alice, gluepots and trophies, uniforms and cell door locks, handcuffs and weapons, every aspect of the force's history is commemorated here. While we were free to make serendipitous finds, the incredibly knowledgeable and friendly volunteers really made the visit special. They were all enthusiastic about the extraordinary history of the river police. 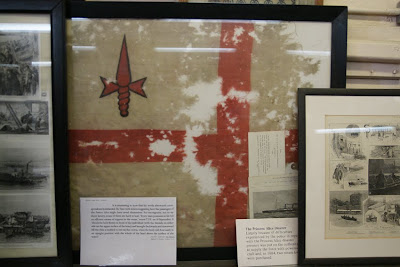 One of the River Police's first big challenges was a riot outside the station doors just four months after the force was founded. Until 1800, the force was funded privately by shipowners concerned at the amount of crime on the river. Much cargo disappeared as the boats were unloaded: while to the 'lumpers' this was a perk of the job, the shipowners considered it theft. The new police force shared the latter view. When three men were each fined forty shillings at the Thames Magistrates' Office for coal theft, their friends decided to get the money back and gathered at the police station.
Missiles were thrown, there were threats to burn the building and its occupants, and when a rock smashed through the window an officer fired out into the crowd and killed a rioter. Reading the Riot Act failed to calm the situation, and a police employee was fatally shot. The identity of the shooter was never discovered but James Eyers, brother of one of the fined men, was hanged for murder on the basis that he had instigated the riot.
These turbulent beginnings are in sharp contrast to the better-known story of Sir Robert Peel's force founded some decades later. Indeed, although the river police were merged into the Met in 1839 as the Thames Division, they have retained their own identity and continue to be proud of their status as oldest professional police force. 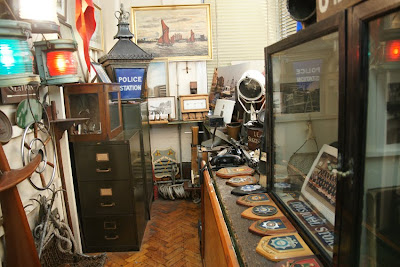 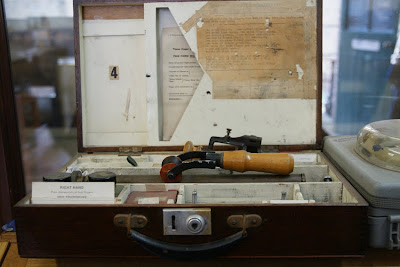 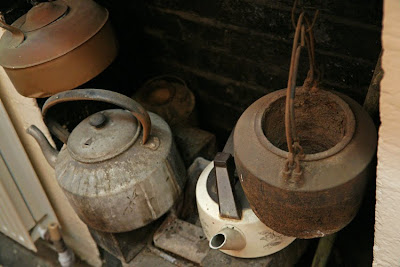 Further reading: the Museum's history pages are well worth a visit.
- September 23, 2011

I am surprised it is the oldest police force in the world - I assumed nothing predated the London Metropolitan force, let alone by 30+ years.

But why do they make visiting possible by arrangement only? Probably every school boy in the nation would want to visit, let alone interested adults.

There's an explanation on the museum's website of why visiting is by arrangement only: "Because the museum is housed within a working police station, visits must be arranged by prior appointment. The Honorary Curator, who is a serving police officer attached to the Marine Support Unit, conducts visitors around the Museum."