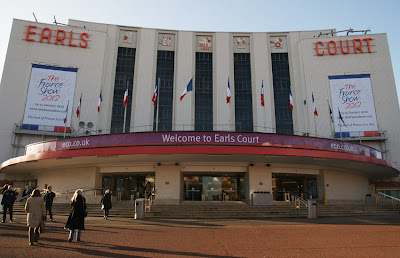 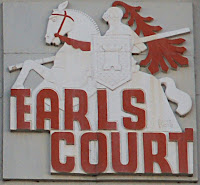 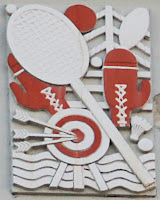 Why won't the Exhibition Centre last long past its 75th anniversary? I don't understand pulling down a perfectly impressive building, with historical, technical and artistic value.

Bit of a shame, all things considered. I think it's all down to making money, and having your political mates in power.

It is a shame - but apparently there's more money in luxury flats etc than in an exhibition hall. One article suggested that the facade might be left in place, for what that's worth.

This article summarises some of the issues with the wider project, which also involves demolition of large amounts of social housing and seems to please almost nobody except the developers.