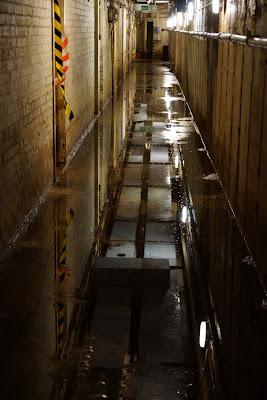 In Dollis Hill, North London, is a little-known and, thankfully, little-used bunker. This was the alternative cabinet war room: although its better-known Westminster counterpart offered some security, it was not bomb-proof. Had air raids made it unusable, Churchill and his cabinet would have moved north to this bunker, code-named PADDOCK. 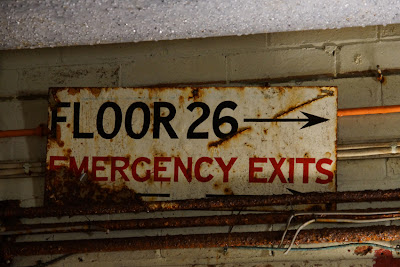 Since the end of the First World War, the government had been aware of the need for secure facilities should there be another conflict - although, in the way of governments, it didn't do much about this until the Second World War was fast approaching. At that point, though, PADDOCK was built in 13 months and was ready in 1940. 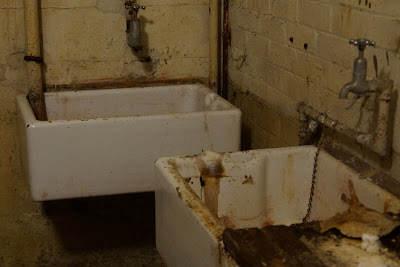 On 3 October that year, Churchill and his cabinet met in the bunker. The Prime Minister was keen that his colleagues should be familiar with the accommodation, in case it became necessary to use it. However, he wasn't too enthused about the prospect of spending much time there - perhaps because of the facilities. These did include air filtration, battery room and plant rooms, telephone exchange, map rooms, cabinet room with leather armchairs, and kitchen. However, they didn't include toilets! 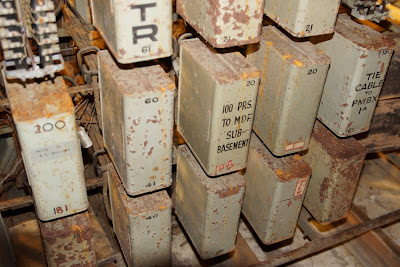 There would be only one more cabinet meeting in these unfavoured rooms, in 1941. The Australian prime minister was present to report on his country's war effort, although Churchill (conveniently?) had a sudden cold and was replaced by Clement Attlee. 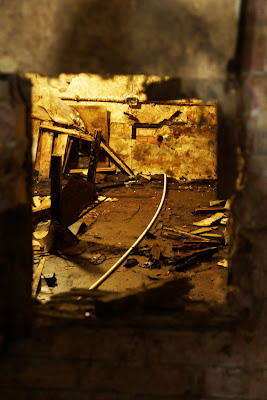 After the war, the bunker was used for a while by the Post Office research department. They left in 1974; the bunker has been left empty, with water seeping and mould growing, ever since. When new housing was built above a decade ago, the bunker was finally made safe for visitors (by pumping out water and installing lighting) and is occasionally opened by Subterranea Britannica - I'd highly recommend a visit if you have the chance. More information about the structure and its history is available on their site. 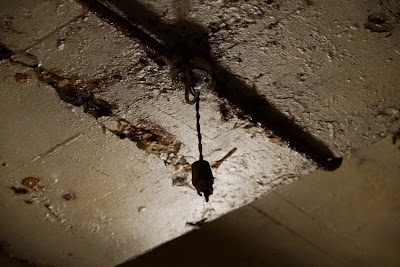 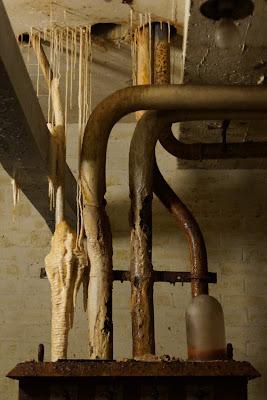 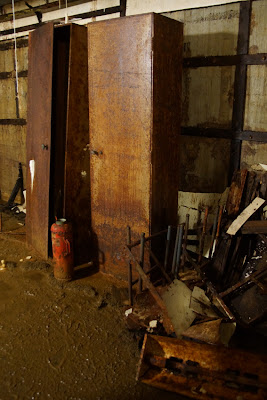 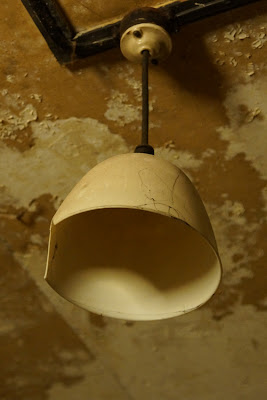 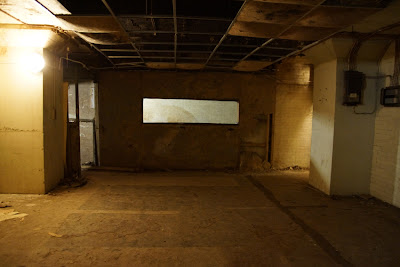 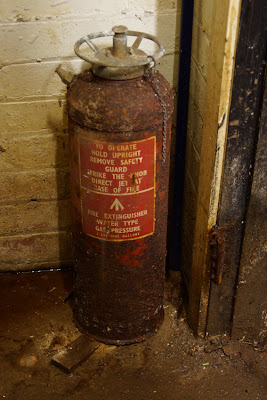