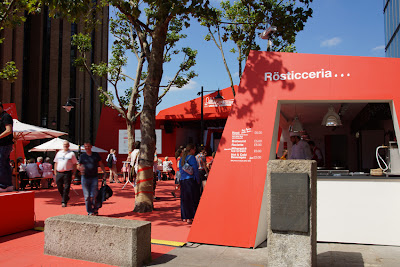 People enjoying the sunshine by the river came across a lot of red-themed activity at London Bridge. Switzerland has taken over Glaziers' Hall for its Olympic House, and has thrown open the doors to the public. You can eat Swiss food, taste Swiss chocolate, experience Swiss mountains and enjoy Swiss cultural events. It's open daily until 11pm, and more information about its activities is here.

While many other countries' headquarters are less welcoming to the general public, some which are inviting us in throughout the games include: 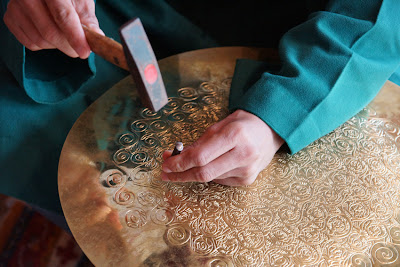 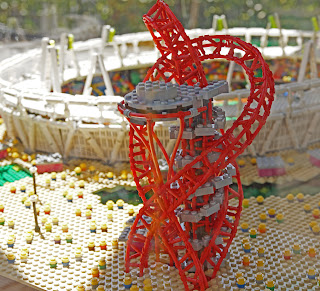 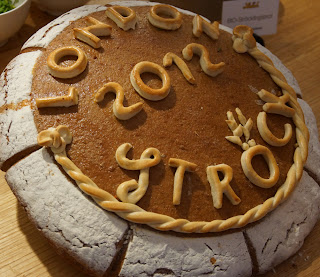 What a brilliant idea - national centres for food, exhibitions and activities. I would head straight to Holland House because I used to love Alexander Palace (and because the Dutch are so hospitable).

You may want to head down to Austria House Tirol after watching this video from the Apres-ski party!!

This weekend it's Ischgl's time to party....on Sat 4th and Sun 5th Ausgust! see you there!

Becky, I had a very nice lunch there - I'd recommend the spinach and cheese dumplings!