It's Ada Lovelace Day, celebrating women in science and technology. To mark it, I'm sharing my post from 2010 again; it features mathematician and scientist Mary Somerville. 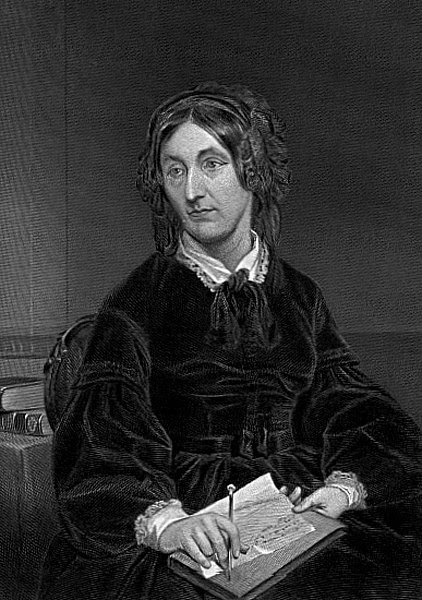