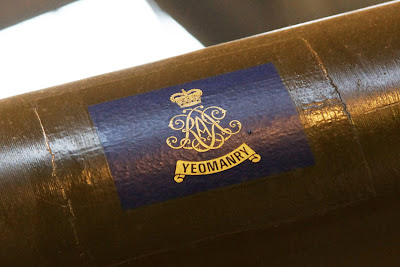 The Royal Artillery Museum dates back to 1820, and the regiment's connections with Woolwich go back further still. Now known as Firepower, the museum is located a short walk from the station and at the heart of the Royal Arsenal, where some of the guns on display were manufactured. It is in the former Royal Laboratory Department buildings (the department was responsible for the manufacture of ammunition). 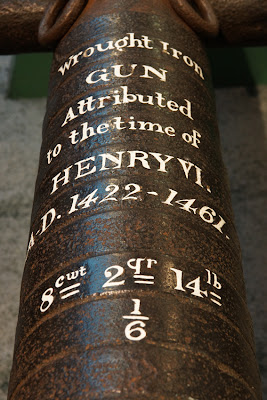 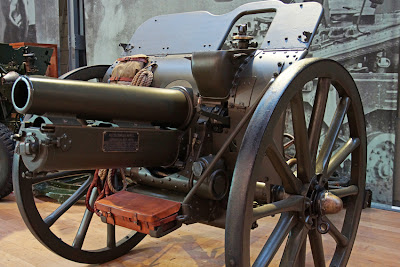 The museum tells the story of artillery from the earliest guns to the present day. That obviously involves plenty of weaponry, but also varied displays, films and activities as well as other items including uniforms, medals and images. As someone with only a mild interest in military history, I was surprised to find that the museum kept me fully entertained all afternoon (so much so that I ran out of time for a planned cup of coffee in the museum cafe!). 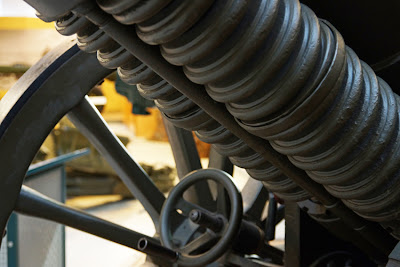 Many of the earlier guns have decorative features, royal crests and even rather jolly paint schemes. In fact, some are so attractive that it's easy to forget their grim purpose. 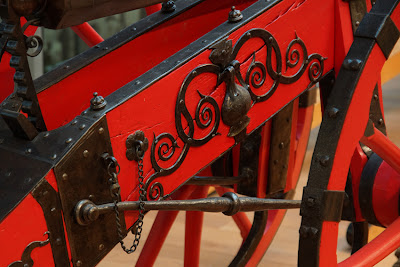 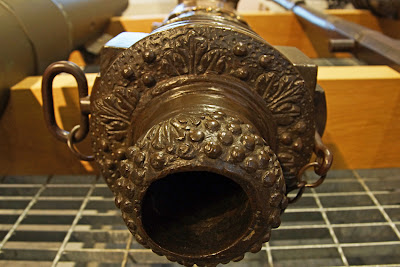 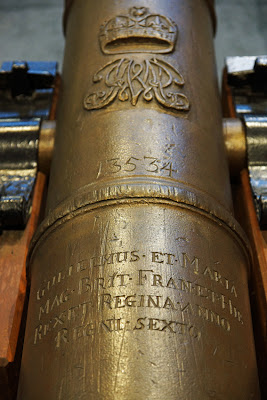 The most elaborate example of such decoration is an Indian tiger-shaped gun. Not quite completed when it was captured by British troops, the display speculates that it was possibly intended for the Sultan of Mysore. 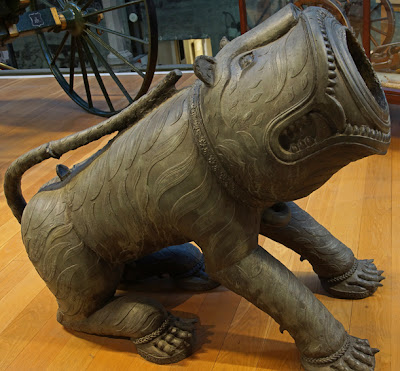 Later weapons focused on utility rather than decoration. As more fire became indirect - in other words, the gun was out of sight of the enemy or target - so camouflage became more important too. Technical innovations brought other changes: the multi-barrelled machine guns of the late nineteenth and early twentieth centuries, for example, which look odd to us today. 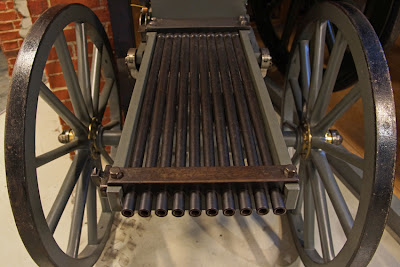 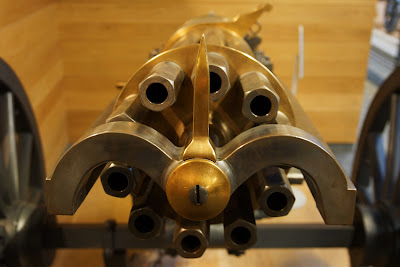 There are unexpected items among the artillery pieces, including a training mule! Some guns, such as those used in mountain areas, were able to be dismantled and transported by mule. These models were used to train gunners to load and unload the weapons. Make-do-and-mend can be found here, too. This 'Wolf' gun was constructed in besieged Mafeking during the Boer War, using spare metal parts and the wheels of a threshing machine. It bombarded Boer positions  during the siege. 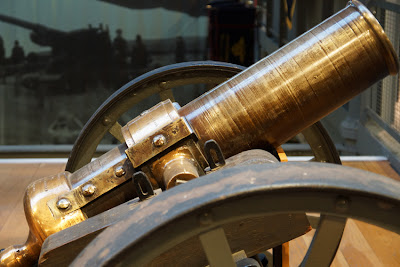 While there are Cold War-era items in the main displays, the larger pieces are stored separately and accessed by guided tour. Back in the main building, a gallery devoted recent conflicts and deployments brings the regiment's story to the present day. 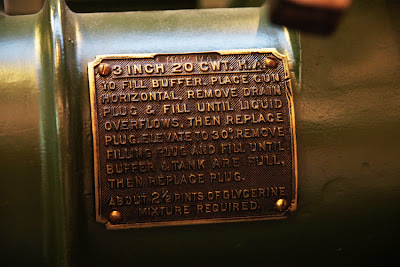 I too would have only a weak interest in military history, but I think it would be essential to take the children (not to let them go by themselves).

So many questions! How much of the national budget went on the military each year? How many young lives were moulded by sending them to far flung colonies and war zones? Why is nationalism often equated to military prowess?

On one of the guns a label says: "About 2 1/2 pints of glycerine mixture required (to fill buffer). That seems curiously imprecise, doesn't it?

Hugh, it does - especially given how detailed the instructions are!

Hels, those questions are partly outside the scope of the museum as it only looks at one part of the army. However, the issues are certainly raised there and the history galleries highlight just how much armed conflict there has been even at times we consider 'peaceful'.

For a nation that regards itself as peaceful, it is worth remembering that there is only one year of Queen Victoria's reign when the army was not engaged in a campaign or war. Even during the reign of our present Queen the army has been on active service for much of the time from colonial conflicts, Northern Ireland through to Afganistan.There is book just published that lists the 170 countries where the British Army has seen action. I can't think of many countries that could come close to this.
Military museums do provide a window on the many forgotten campaigns and actions in our Imperial history for better and worse.