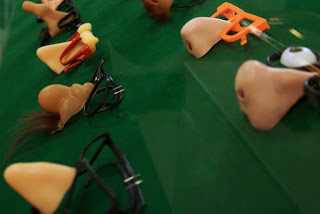 For the annual Museums at Night event, the Wellcome Collection chose a theme it nose is not to be sniffed at! 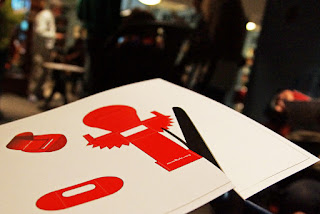 Activities ranged from nose-flute making to something for those of us with sensitive noses: a garden demonstrating which plants do and don't cause hayfever. 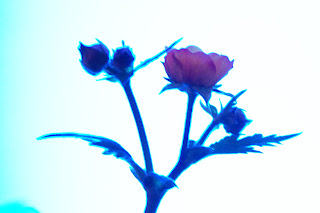 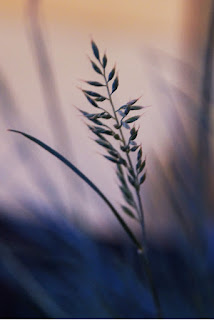 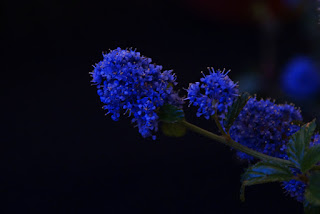 Bottles of smells confronted visitors with aromas from cinnamon to chloroform. 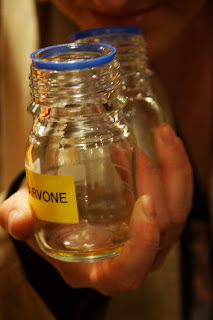 A talk on the nose's cultural history introduced me to the pseudoscience of nasology. A little further investigation shows that this theory, first published in 1848, shines an interesting light on Victorian science and popular culture. The original book, Nasology, was reprinted in seven further editions as Notes on Noses. In fact, its inventor George Jabet had intended it as a joke, a satire on phrenology and ethnology:

We believe that, besides being an ornament to the face, a breathing apparatus, or a convenient handle by which to grasp an impudent fellow, it is an important index to its owner's character ... Nasology is strictly in harmony with the deductions of the ablest physiognomists and ethnologists.

Such study of moral character through physical characteristics - whether the contours of the skull or the line of the nose - was taken seriously as a scientific enterprise in the nineteenth century. Thus, whatever the author's intentions, the classification he offered fit readily into cultural understandings of the body. The media and even some phrenologists eagerly took it up, not always grasping its intent (and indeed, the Daily Mail was happy to print a very similar article in 2011!).

This categorisation of physical characteristics is, of course, not always benign. Nasology offered six types of noses, including the Roman, Greek, Cogitative, Snub and Jewish, as well as discourses on 'national noses' and women's noses. Even if much of the anti-Semitic, racist and sexist exposition was intended to satirise the ethnology and attitudes of the time (and that's often unclear), it makes for unpleasant reading today.

On a lighter note, the final nose type - my own - is the Celestial. That may sound charming, but unfortunately the author considered such upturned noses far from heavenly. Their possessors were deemed to have 'natural weakness, mean, disagreeable disposition, with petty insolence'. Thank goodness it's all nonsense ...

Sounds great fun - I expect some of the exhibits were enough to make you Gogol ! Should be a permanent exhibition.