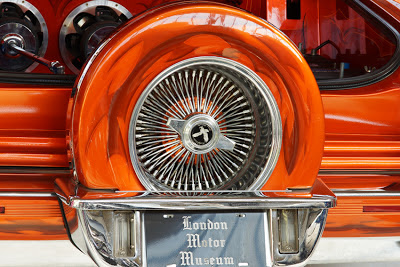 One of London's less well-known museums, the Motor Museum also takes an unusual approach. Rather than the vintage vehicles which form the core of most collections, its attention is firmly on custom machines. Like the Sewing Machine Museum, it's one person's collection: the owner, Elo, worked in fashion before turning all his attention to his hundreds of cars. 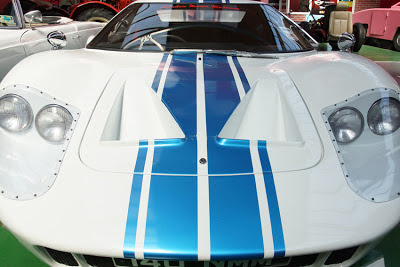 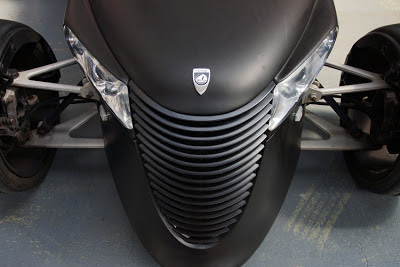 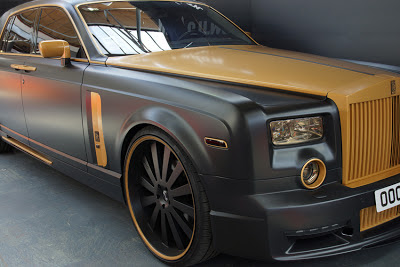 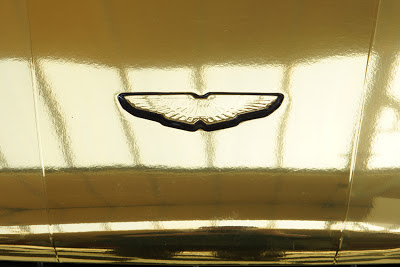 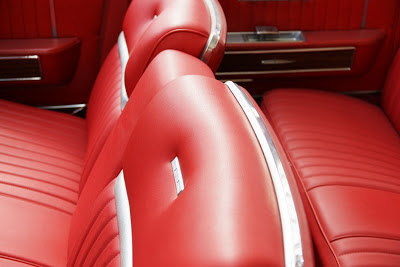 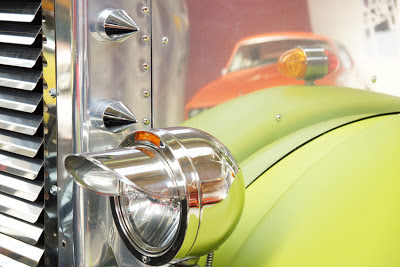 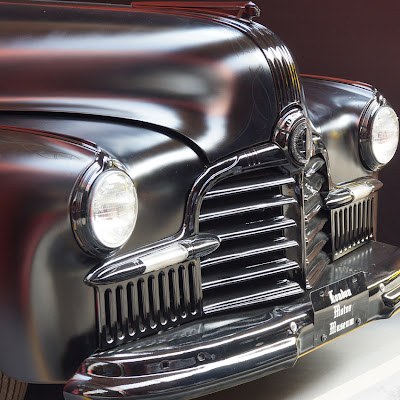 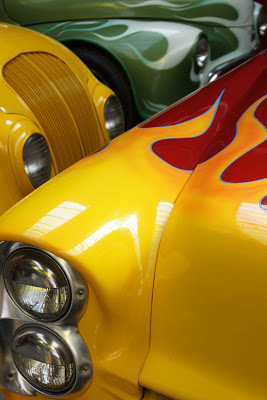 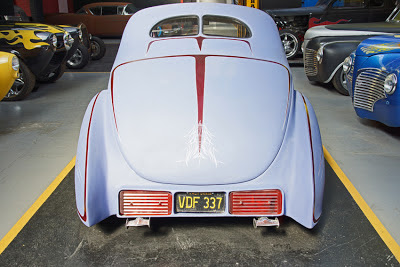 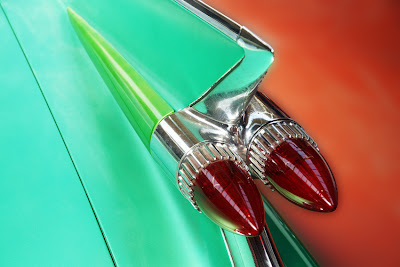 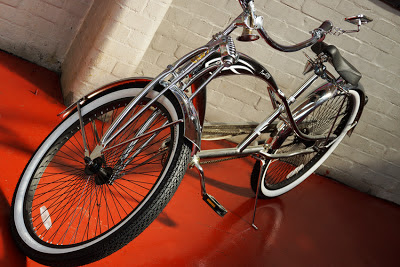 There are some other vehicles, too - a small collection of tractors, including a customised one, and even a bicycle. 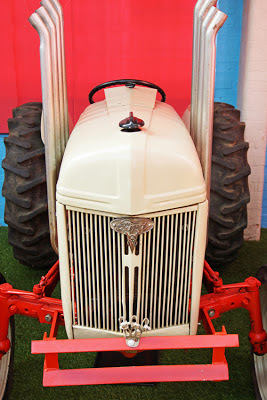 Two caveats - admission isn't cheap (although it costs much less when bought online); and the museum is actually in Hayes, Middlesex, around the corner from the station. 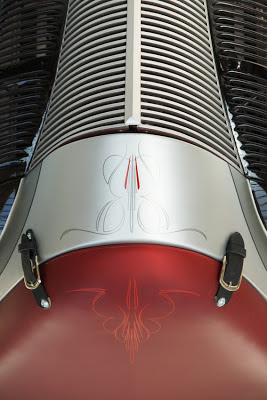 The museum looks fantastic, and your photographs are beautiful.

Hi Caroline. A beautiful museum and some lovely photographs. I had never heard of it and I adore cars, so thank you very much for bringing it to my attention. I am taking a week off in June to do some sight-seeing in London (for various reasons I cannot leave London during June), which I am really looking forward to. Amazing how I've never taken the time to do some of the things I've really wanted to do in London, even after living here for over 15 years! So I've just added the museum to my list. Thank you! Andie xx

That sounds a really good way to spend a week, Andie - I may do the same in July. Having taken 20 years to get to the Changing of the Guard, I know what you mean about not doing things!