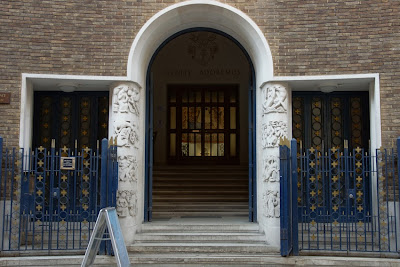 Notre Dame de France is a Catholic church on Leicester Place, just off Leicester Square. Its exterior is perhaps interesting rather than exciting, but the interior is wonderful.

The church, which offers masses and services in French, came to this site in 1865 when it took over the premises of Burford's Panorama. Such panoramas, large painted scenes offering a 360-degree view of battles and far-away places, had been popular entertainment, and worked best in a round building - so the church would also be round. However, the cast-iron Victorian church was destroyed by bombing in 1940. 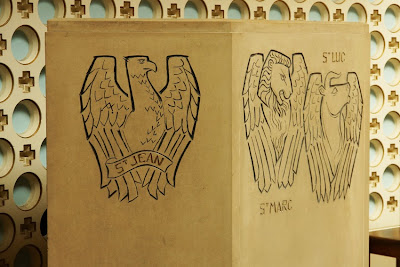 It was rebuilt after the war ended, and reconsecrated in 1955. The French Cultural Attaché René Varin was keen for it to be decorated by eminent artists, to honour France. As a result, there are extraordinary decorations throughout the church. 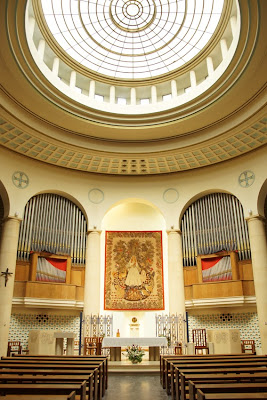 The first to be noticed by the visitor is a tapestry hanging behind the altar. It was designed by a Benedictine monk, Dom Robert, and woven in Aubusson. Its theme is paradise on earth, with Mary as the New Eve. 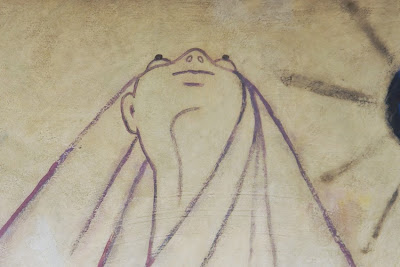 However, the most famous part of the church is the side chapel, decorated by Jean Cocteau. He painted the murals over the course of a week in November 1959; famous for his poetry, novels, plays and films, he had to be protected from press attention while he worked. Depicting the Annunciation, Crucifixion and Assumption, the murals are extraordinary and full of unsettling detail. 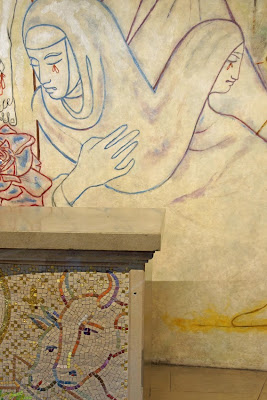 The chapel's altar is decorated with a mosaic of the Nativity by a Russian artist, Boris Anrep, who would also work at Westminster Cathedral and the National Gallery. He had completed this work in 1954, only to have it covered with a panel painted by Cocteau. The decision to conceal his work distressed him; sadly he died before it was revealed again during a 2003 restoration. (Cocteau's panel remains on display, on a nearby wall.) Despite this unfortunate history, the mosaic and murals actually complement each other well. 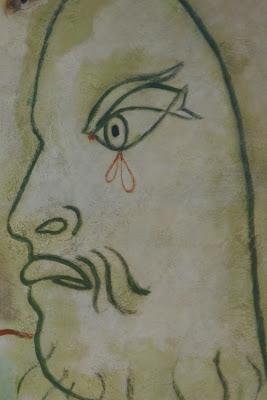 Having been vandalised before the restoration, the chapel is now protected by screens. While awkward for photography, they don't hinder the visitor's view too badly. Look out for Cocteau's self-portrait within the crucifixion scene. 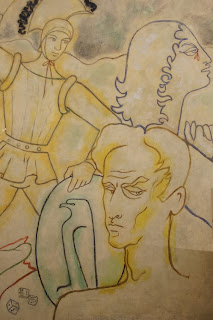 With light streaming through the top of the dome, and art on all sides, the church offers a calm and serene space between Leicester Square and Chinatown - as well as an intriguing artistic experience. 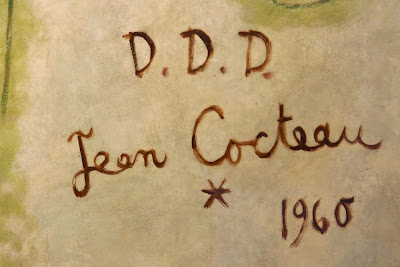