Among the hidden jewels of South East London is this stately home. 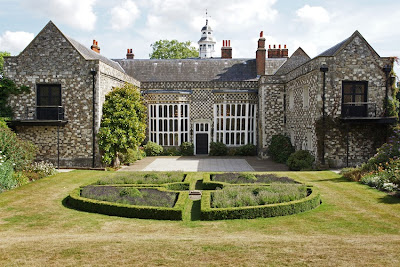 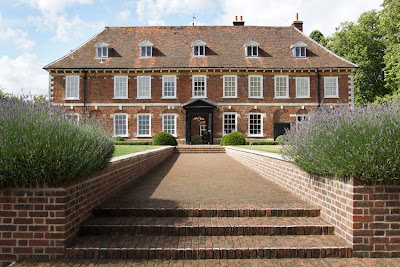 In fact, they're really a single house: Hall Place in Bexley. This lovely Tudor mansion, built in 1537, was originally the home of Sir John Champneys, a former Lord Mayor of London and a wealthy merchant. Centred around the great hall, it's a striking building in a chequerboard pattern of flint and rubble. Some of the stone was taken from Lesnes Abbey, which had been closed and demolished a few years earlier. 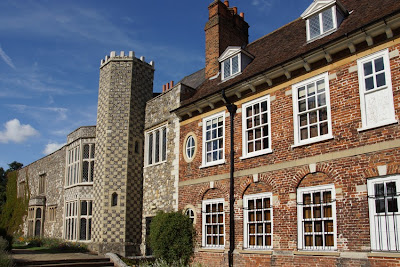 A century later the Champneys family sold the property to another merchant, Robert Austen. He decided that his new home was too small, and added a brick extension including a courtyard and tower. Thus the house gained its distinctive appearance, with two totally unmatched halves. 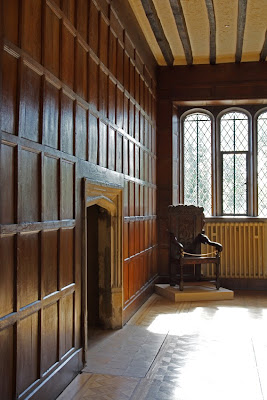 The eighteenth century saw the house come into the hands of Sir Francis Dashwood, best known for his involvement in the Hellfire Club at Medmenham Abbey. He and his family made further improvements, but in the nineteenth and twentieth centuries the house was let to tenants including a Victorian boarding school. It found a new use in 1944, when the US Army Signal Corps arrived and filled the house with radio receivers; today, it is owned by Bexley Council and opened to the public by Bexley Heritage Trust. 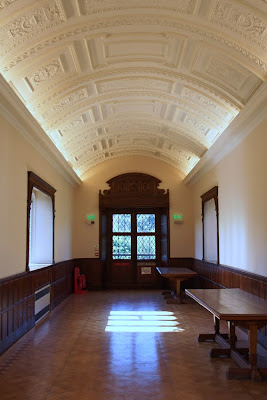 The interior offers a mixture of styles and periods which somehow form a coherent whole. Huge windows, creaking floorboards and fine decoration make it a cheerful, welcoming environment in which to enjoy half a millennium of history. 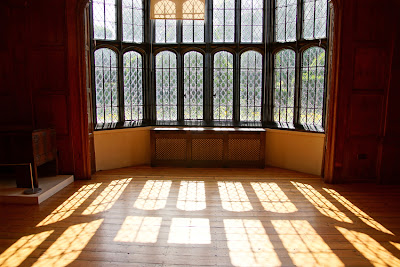 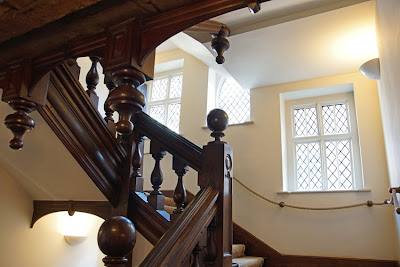 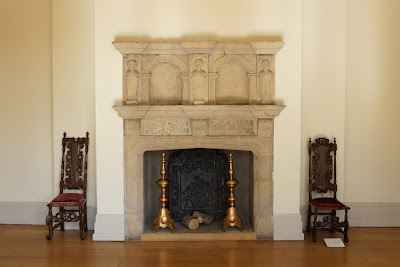 The house is set in parkland, and its immediate surroundings are formal gardens. Among their features are a row of topiary heraldic animals: the Queen's Beasts, created for her coronation. The softer lines of the plants give them a very appealing, distinctly cartoon-character appearance! (A stone version, only slightly less cartoonish, can be seen at Kew Gardens.) 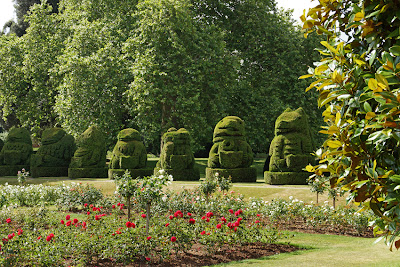 Practical information: visitor information including opening times is here. There is an admission charge for the house; entrance to the gardens is free.

Love it! Of course I would never have allowed rowdy boarding school students or boot stomping US Army Signal Corps men in, but I suppose times were tough.

Has all the damage from those years been repaired? From the photos, it would appear so.

Yes - there was a recent restoration too, and no damage is visible! It's not too pristine, though: the house has a lovely atmosphere, with properly creaky floorboards, smell of wood, etc.

I am glad the Bexley Council managed to get his hands on these houses. The US army could have damaged them and that is what should be prevented. Such amazing and unique pieces of art in terms of architecture and construction building with historical value should be preserved at any cost!