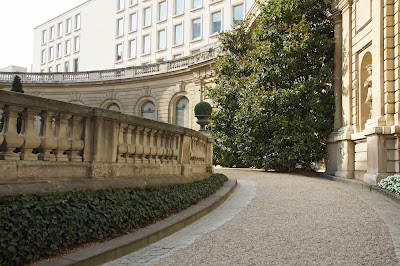 When Édouard André, son of a wealthy banking family, married renowned artist Nélie Jacquemart in 1881, they shared both a passion for collecting art and the means to indulge it. Just a few years earlier, André had built a grand mansion on the Boulevard Haussmann in central Paris to house his growing collection. 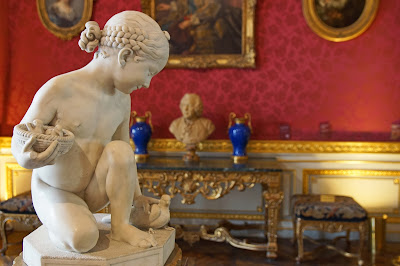 The couple dedicated themselves to adding to that collection, with annual visits to Italy as well as journeys to Russia, Egypt, Lebanon, Istanbul and Greece. Their absences provided opportunities for building work on the mansion, to accommodate its ever-increasing contents! In fact, during the 1880s, their annual budget for acquisitions was significantly greater than that of the national museums. 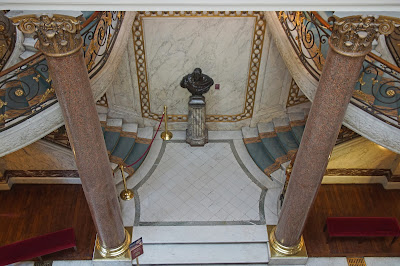 After André's death, Jacquemart stayed true to the couple's plans for their home. She continued to travel and add to the collection, and on her death bequeathed both mansion and collection to the Institut de France in order for it to be opened as a museum. 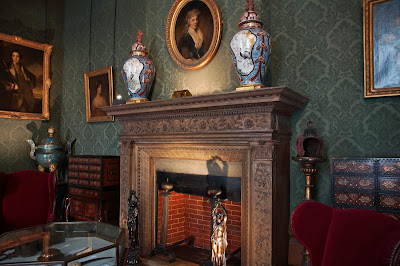 The art in the Musée Jacquemart-André is, unsurprisingly, lovely. However, the museum owes its particular charm to the surroundings: one feels that many of the rooms could still be occupied by the couple. A visit thus feels more like an exploration behind the grand closed doors of a privileged nineteenth-century household than simple gallery-going. 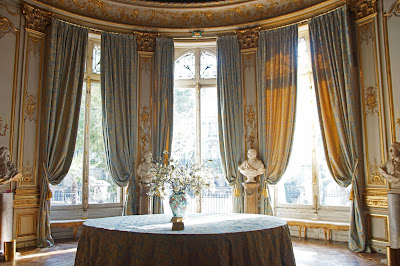 This is true to the purpose of the mansion, which was very much intended to be a space to entertain and to display art, as well a family home. From reports of its 1876 opening in Parisian periodicals, to its later life as a museum, it has always offered the public a glimpse of a world of wealth and privilege beyond the imaginings of most people. 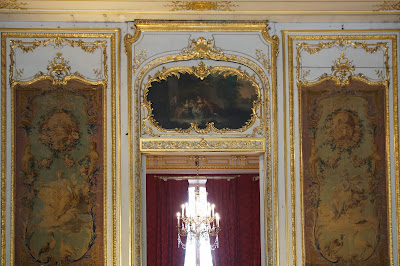 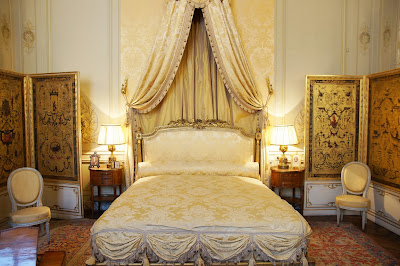 Have the art, furniture and other decorative elements been kept "in place" within the Musée Jacquemart-André, exactly how it had been when the family was alive? Can new objects be added to the collection, or old objects removed?

I am thinking of the Barnes Foundation and its endless battles.

There were changes made to allow public access: this slideshow of photos from 1913 shows a different arrangement of items. Several rooms also hold temporary exhibitions. However, I understand that it is largely unchanged.

I haven't found any reference to acquisitions or deacquisitions, so I think the collection has been kept intact.