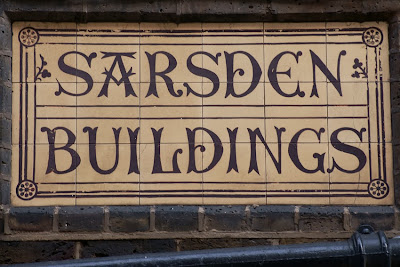 Excellent. You know, I always mean to search out this building but have never got around to it. The sign's great.