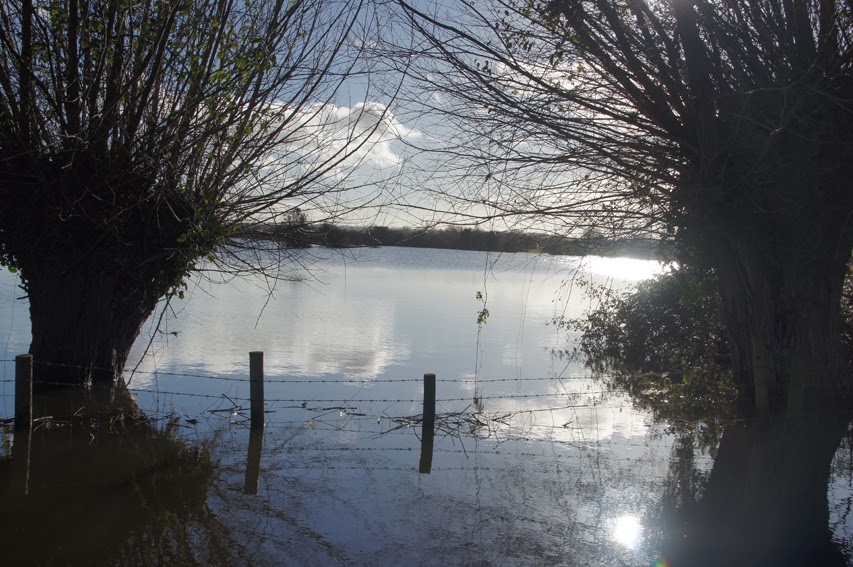 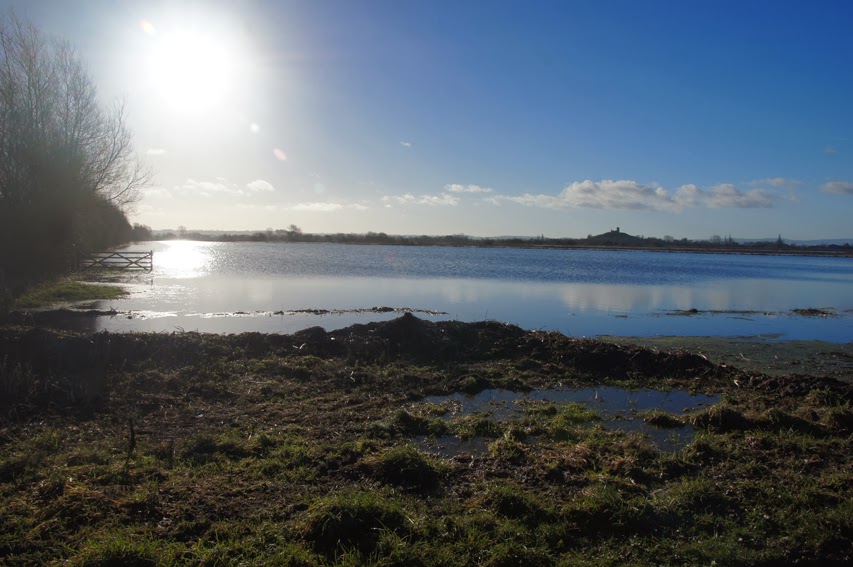 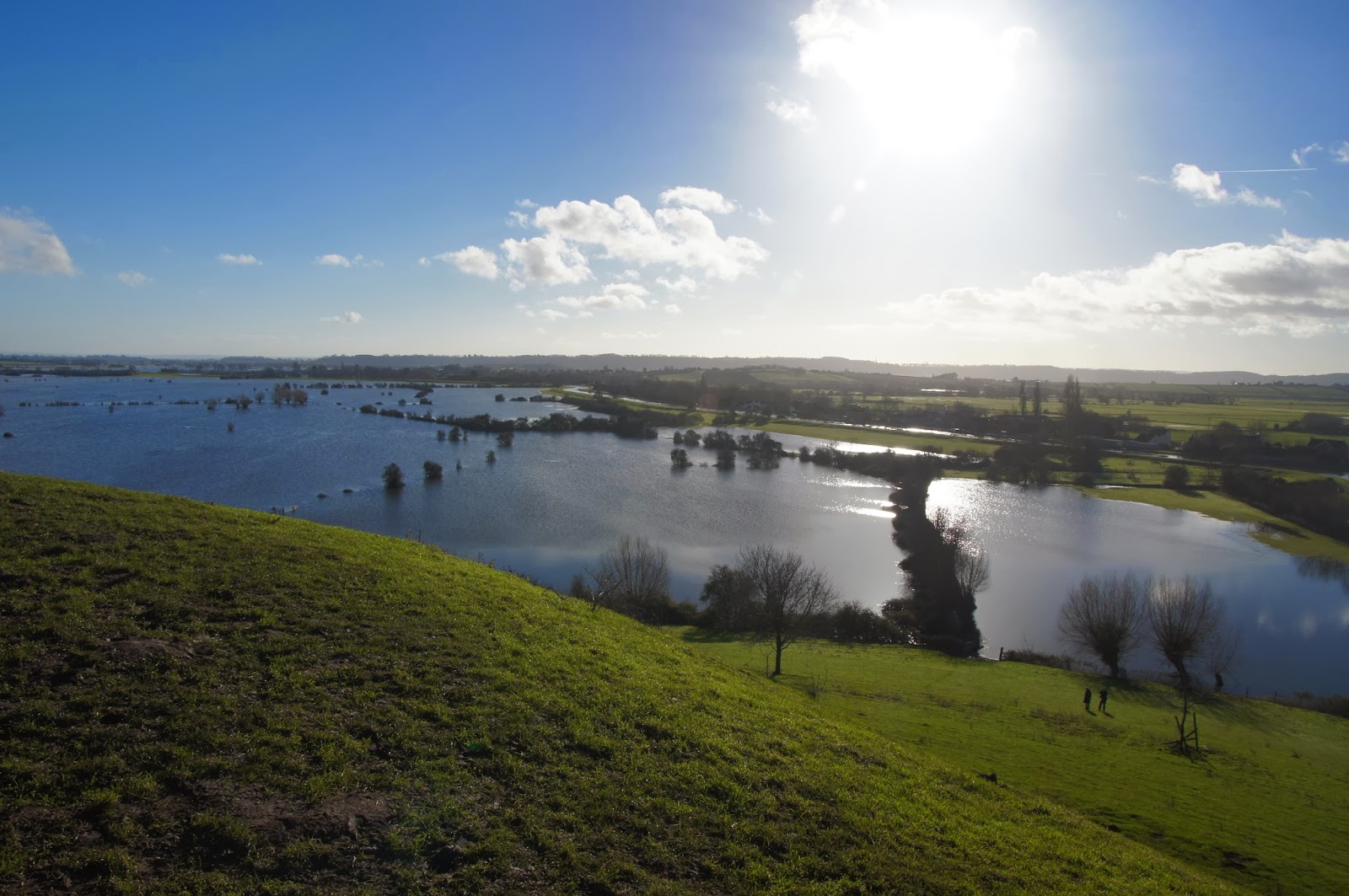 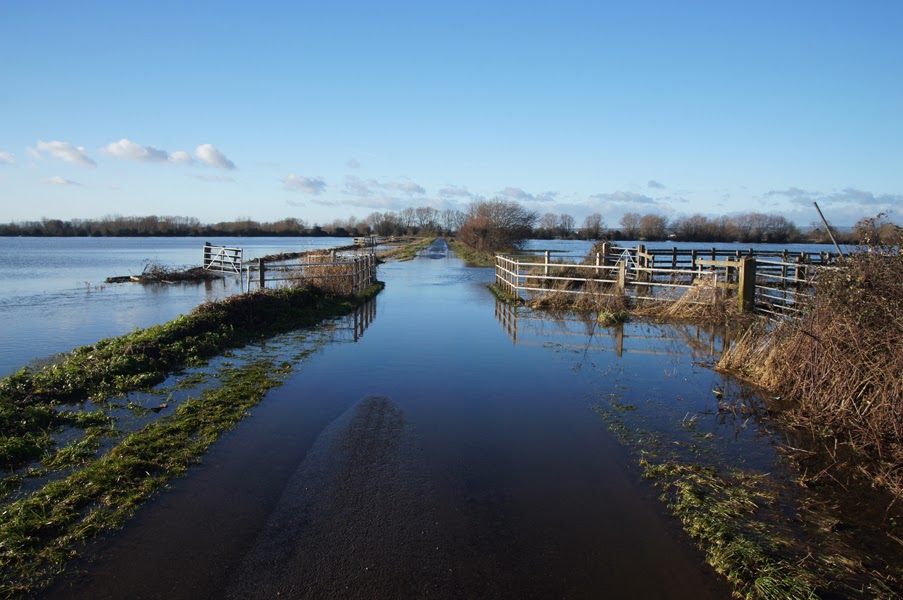 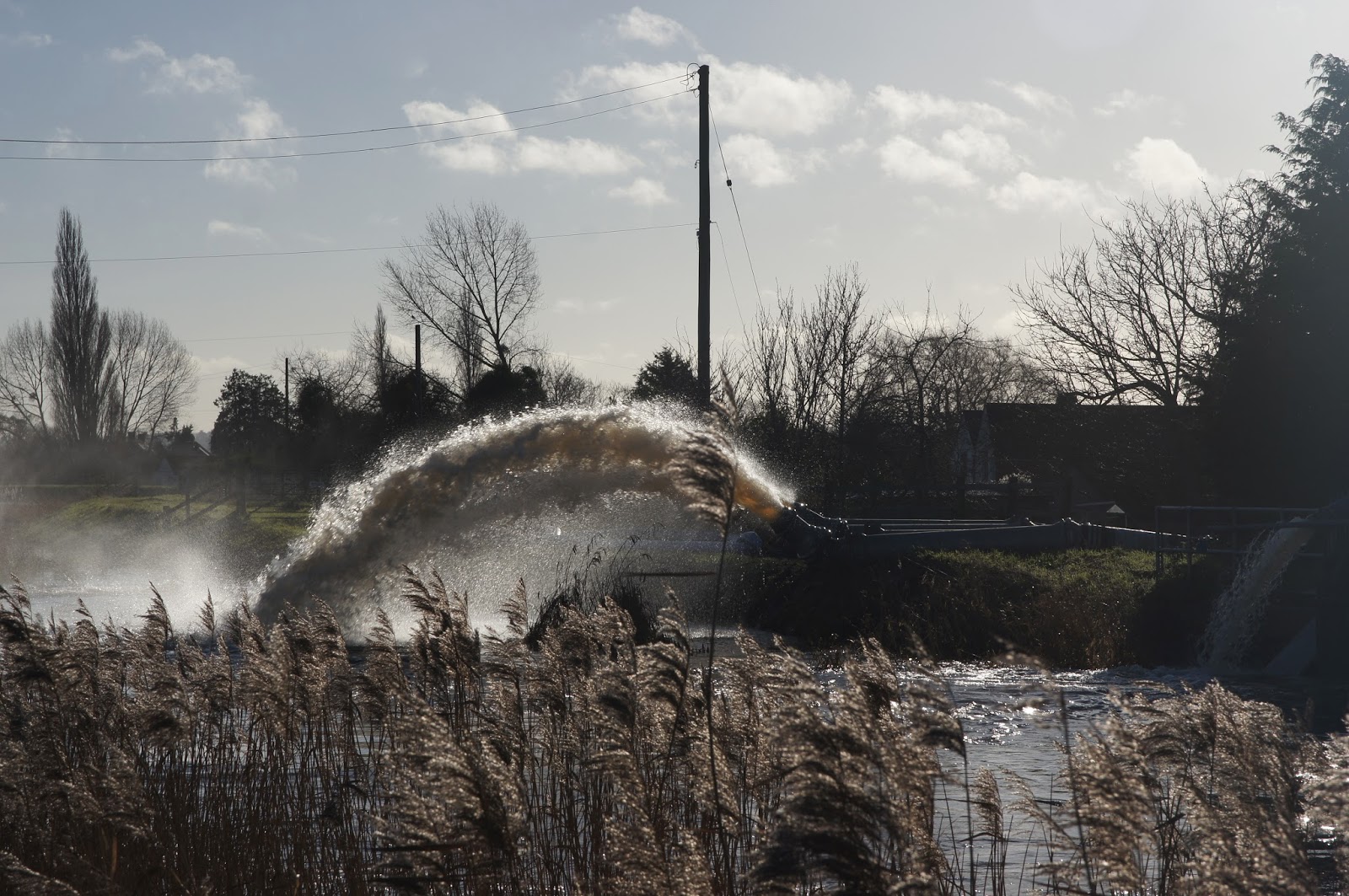 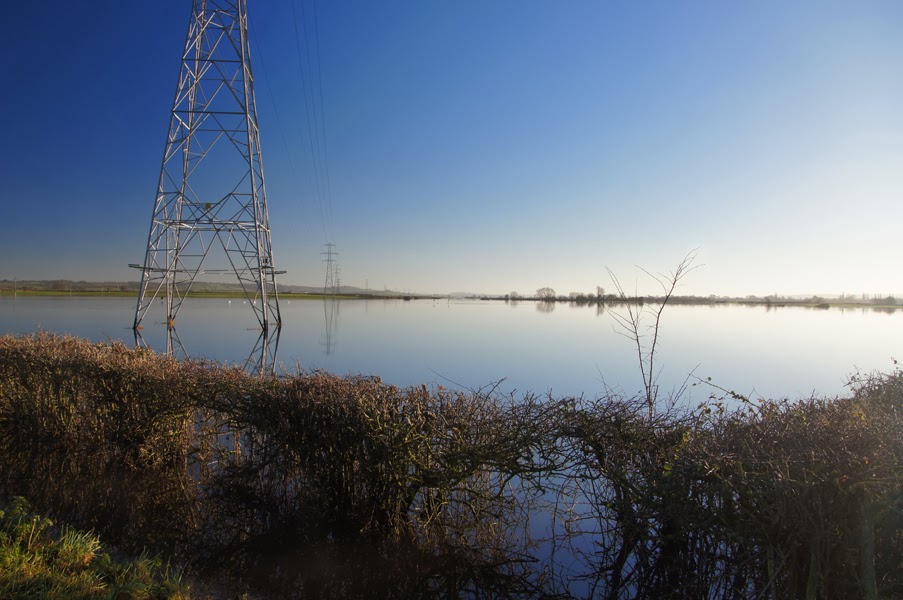 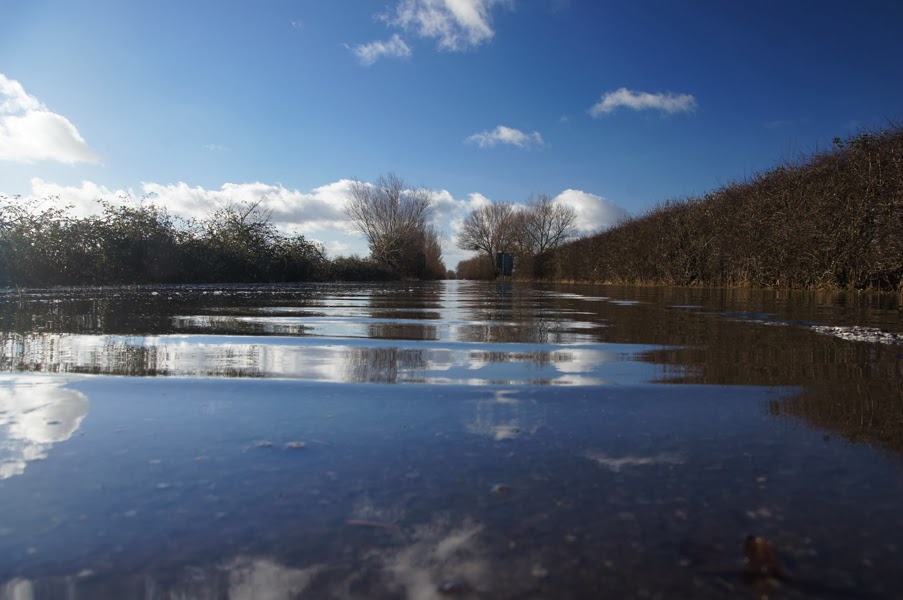 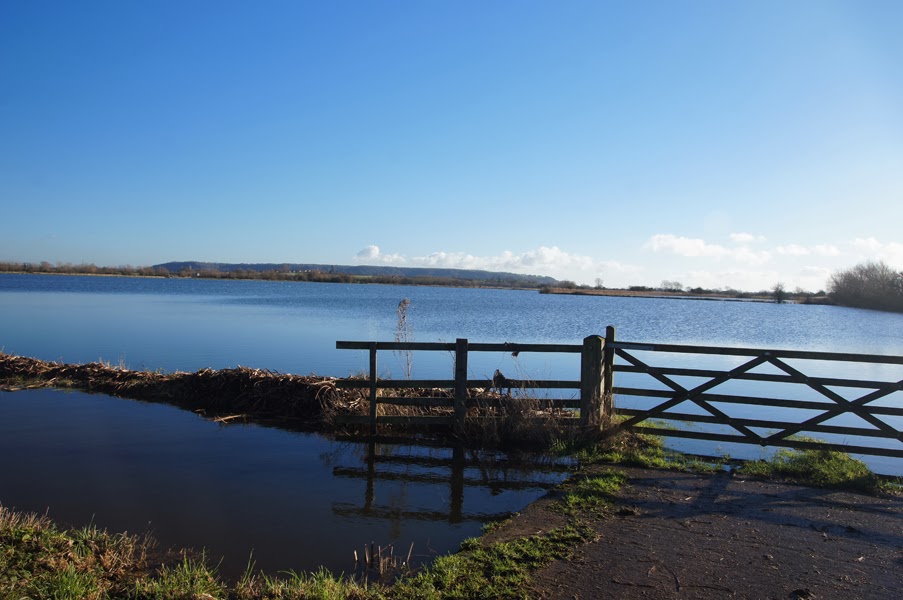 Inside the Environment Agency said...

There seems to be so much water that I doubt if even dredging the rivers would have helped.

Not sure about the Environmental Agency - they are moving out of a site in Sunbury and building houses there, despite the fact that upstream the fields beside the river are under water, as is Sunbury island downstream !!! Perhaps the top management belongs to a secret Jacques Cousteau cult?