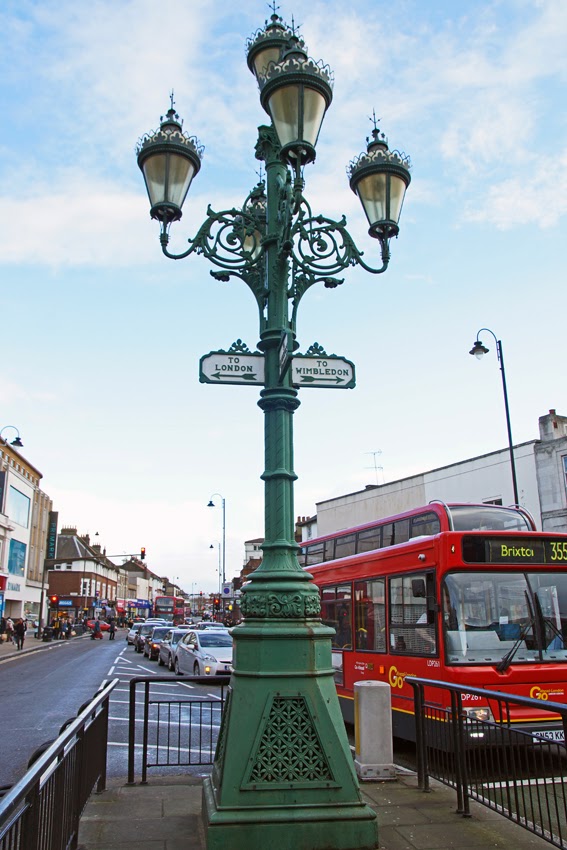 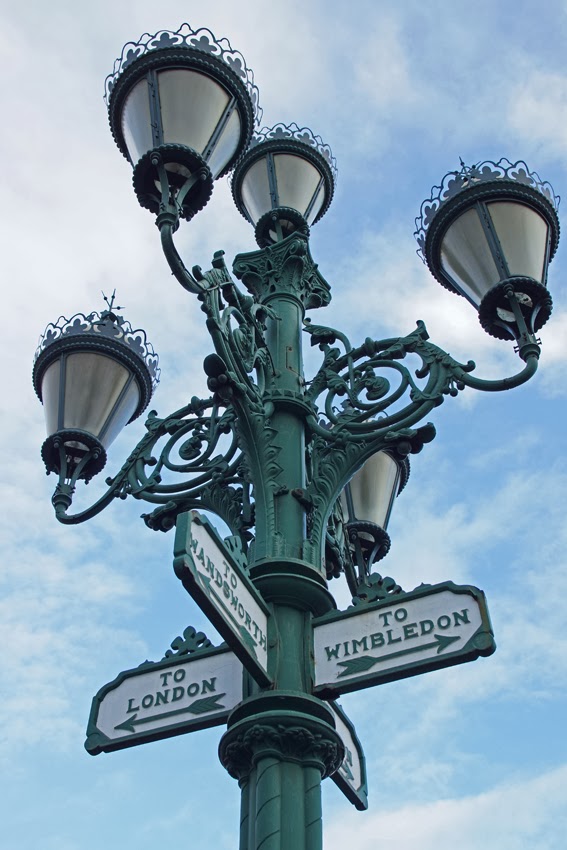 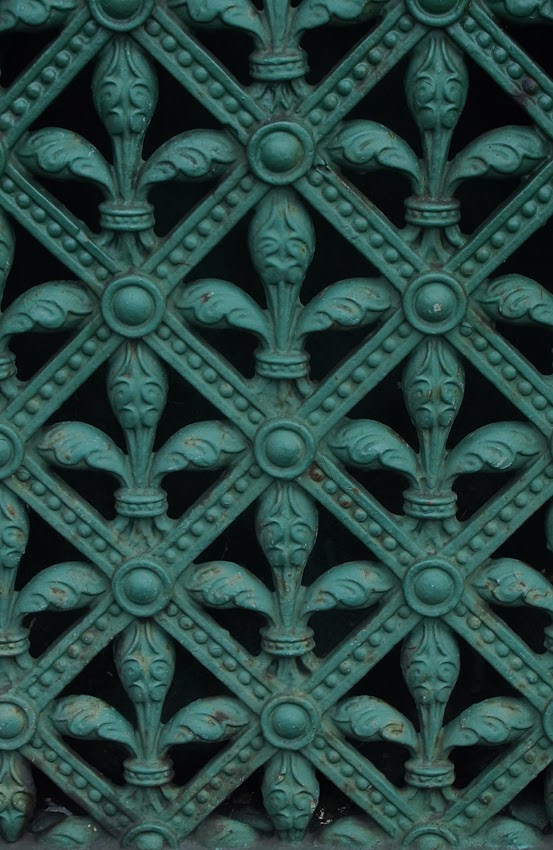 It's late nineteenth century, but I don't know the exact date.

Thanks Caroline! Your post was a nice jumpstart for a Wikipedia-article. We always joke about articles of lampposts. So, I decided to write an article about a lamppost. You can find the article at https://nl.wikipedia.org/wiki/Straatlantaarn_bij_Tooting_Broadway (Dutch).

Thanks for this Caroline. I was able to answer a question on Facebook because of this coverage. I've seen then often and wondered. I really feel they deserve grade 1 listing in a city that keeps pulling things down.