Perhaps the biggest surprise on my first visit to Edinburgh's Royal Mile was the number of ghost signs on the close entrances along its length. 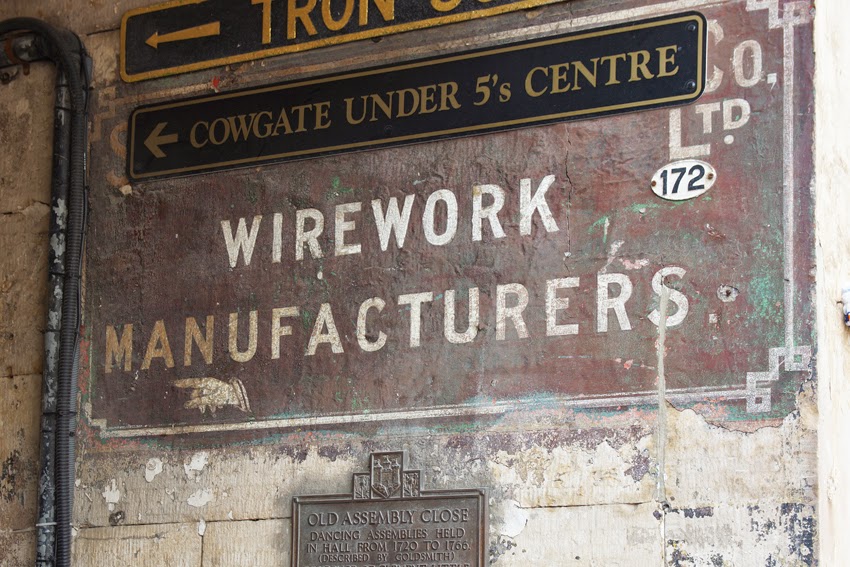 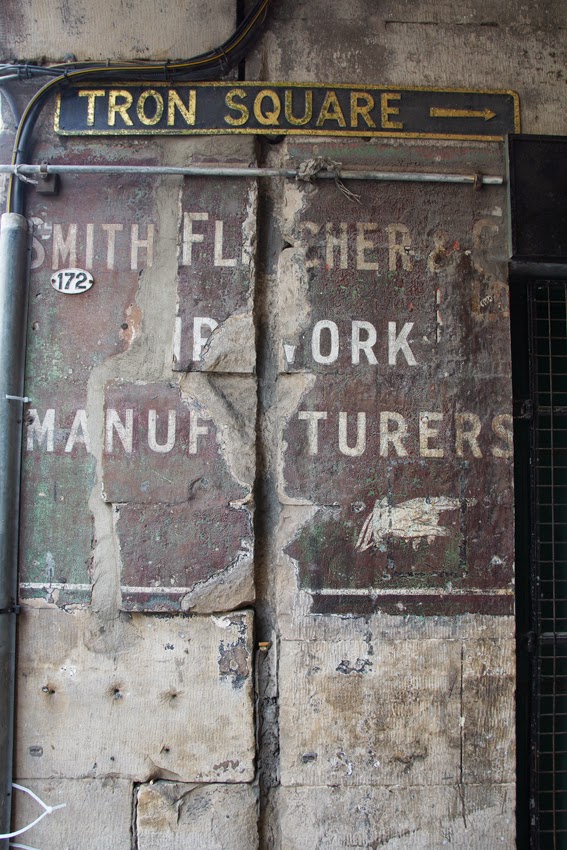 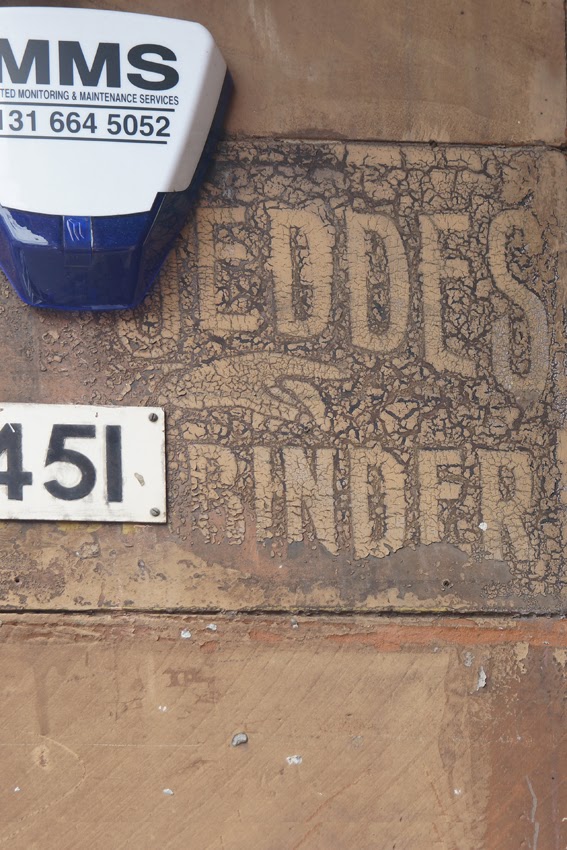 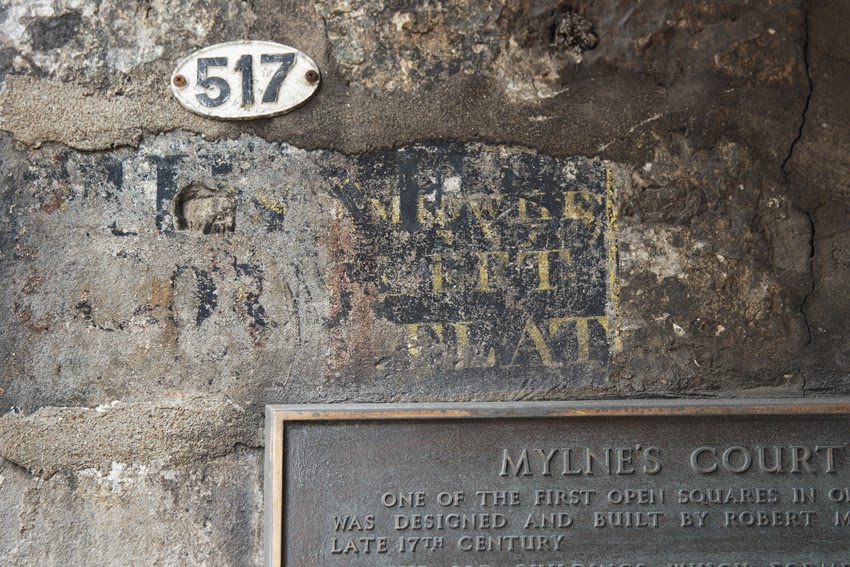 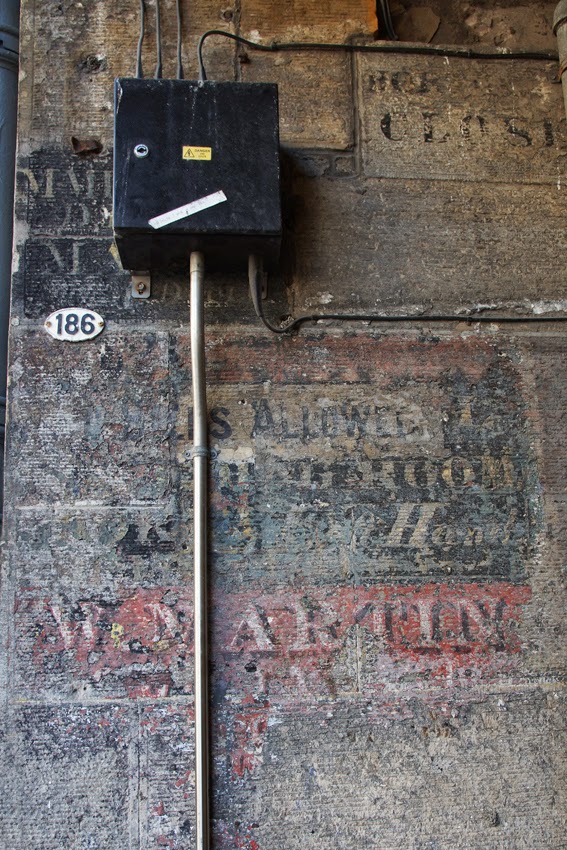 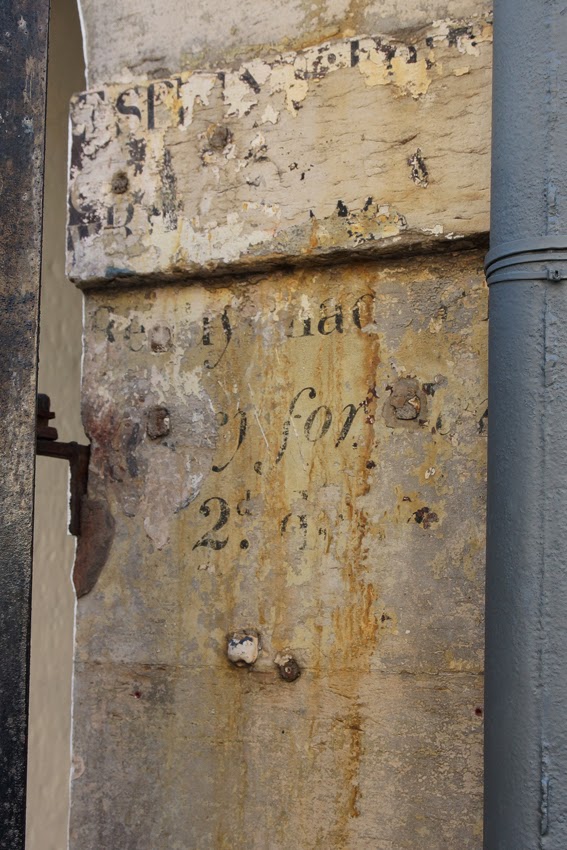 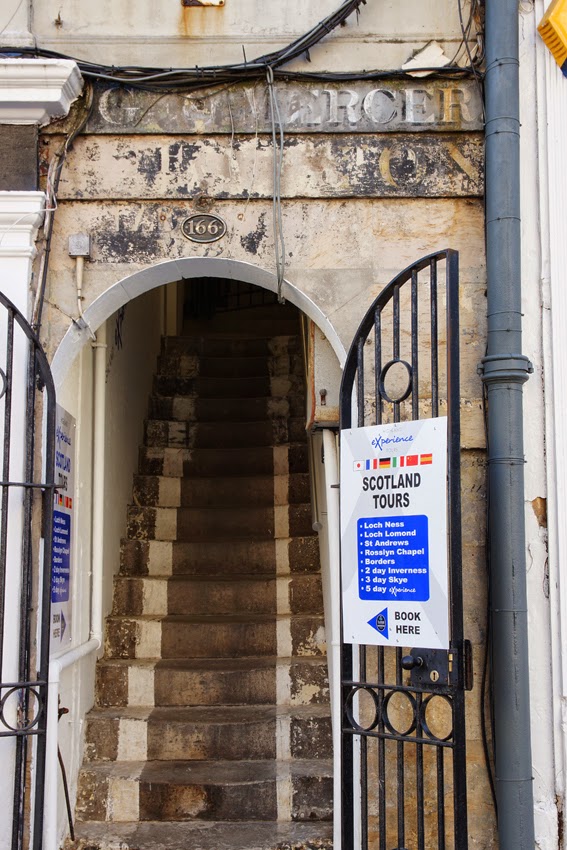 When I visited the top of the BT Tower, one of the most striking sights was Middlesex Hospital Chapel, last survivor of the hospital, alone in an empty building site.  I'm sharing the resulting post about the chapel again because it now faces a further indignity. The developers are proposing to change the name - and Ruth Richardson explains in the Lancet why that matters. If you agree, do sign the petition calling for the name to be preserved.

One of the odder sights visible from the BT Tower is the former Middlesex Hospital. Most of the buildings have disappeared, leaving an expanse of bare ground; in the centre, the chapel remains.

Although it had been on the same site since the mid-eighteenth century, Middlesex Hospital was rebuilt between 1928 and 1935. However, it closed in 2005 and was demolished in 2008. Several redevelopment plans have fallen through, so the site remains almost empty.

Thanks to being listed, the Italian Gothic chapel has survived. Work began on it in 1891 under architect John Loughborough Pearson; he died before it was completed, so his son Frank took over until completion in 1929. It formed the heart of the complex, with the later buildings constructed around it. Today, it looks bereft without that context.

There are images of the interior here.