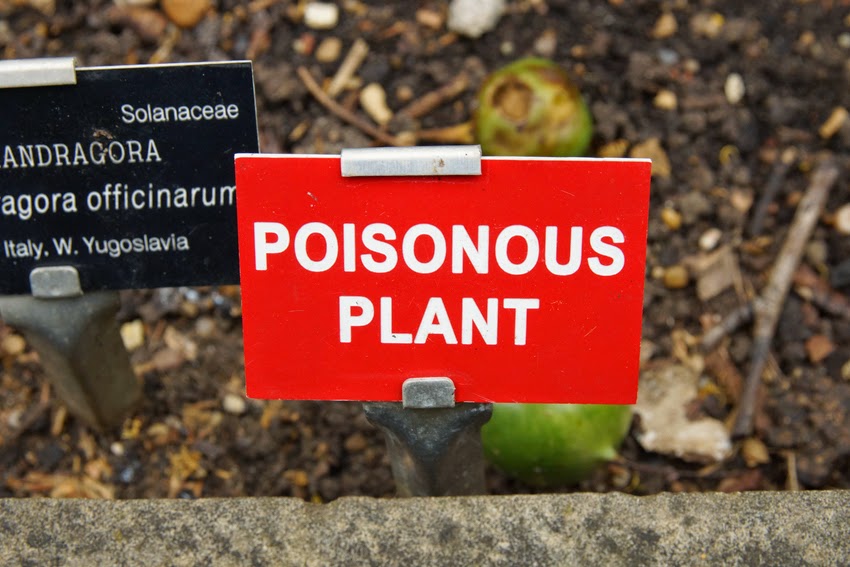 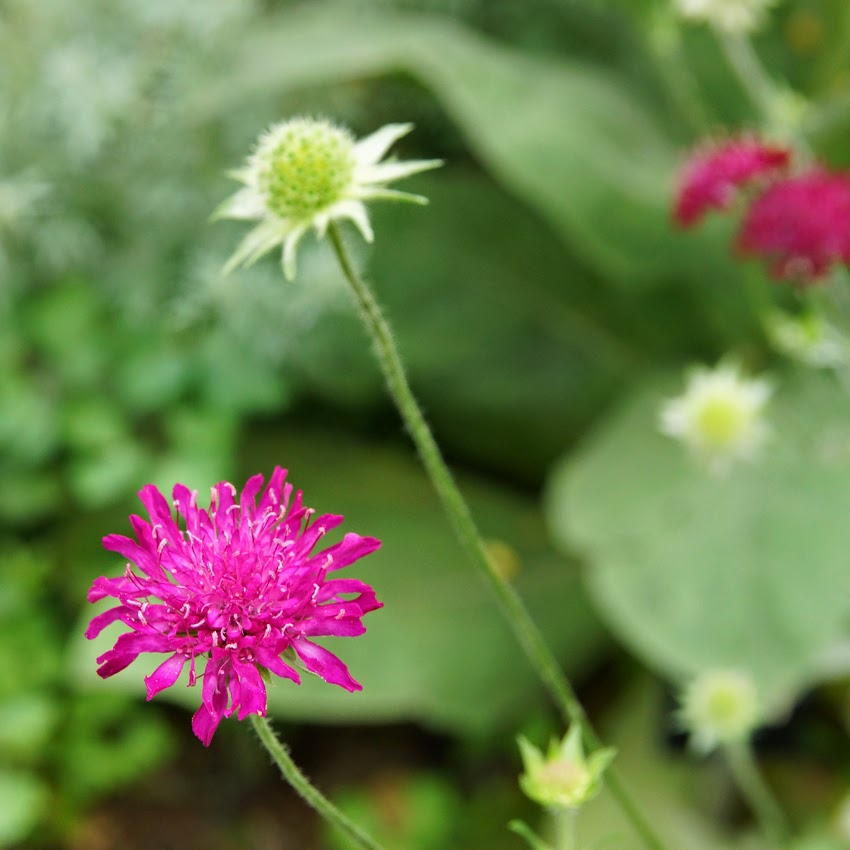 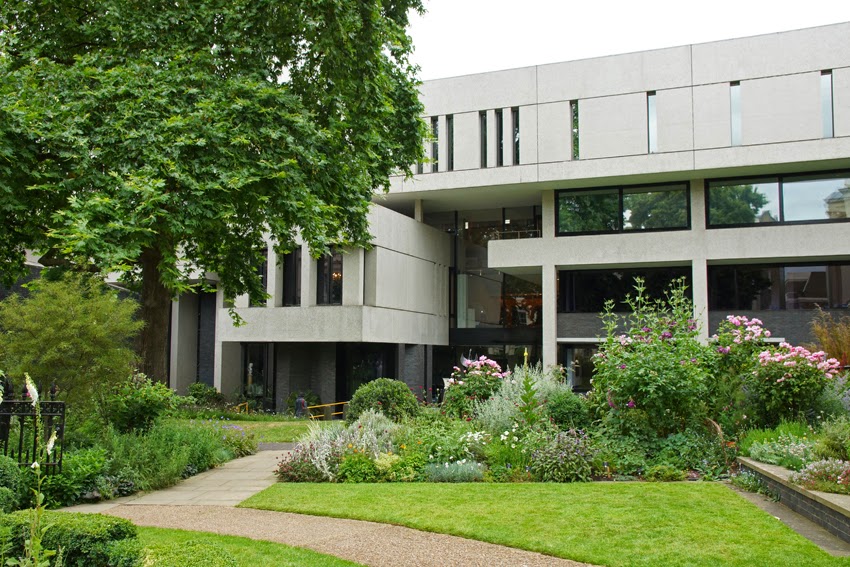 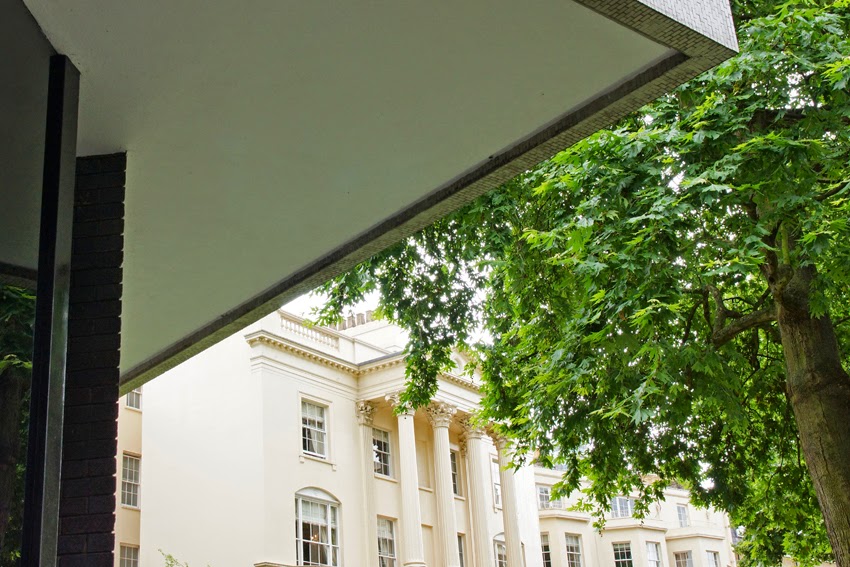 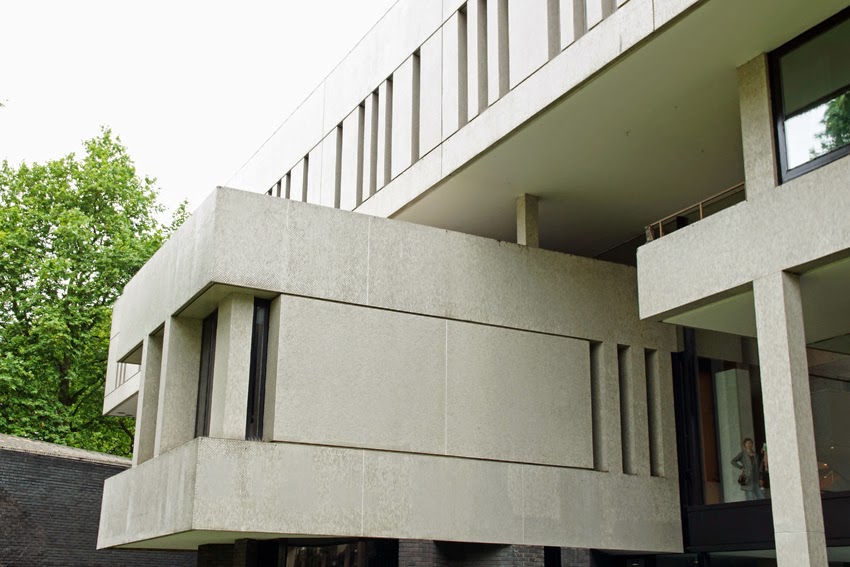 The physicians were well advised to put a warning on the mandrake, as its screams when uprooted will drive you mad. It is traditional, though cruel, to send a dog to dig it up while you cower safely out of earshot.

Thank you - I knew of the legend that mandrakes scream, but not that dogs were used to dig them up!

I went there for a guided tour about a year ago, but it was only within the building. Very fascinating.

I also highly recommend the guided tour of Chelsea Physic Garden in the summer months. They go through many types of plants there and do it with great flair and humour

Oh, Chelsea Physic Garden is on my 'to visit' list - hopefully I'll get there this summer!