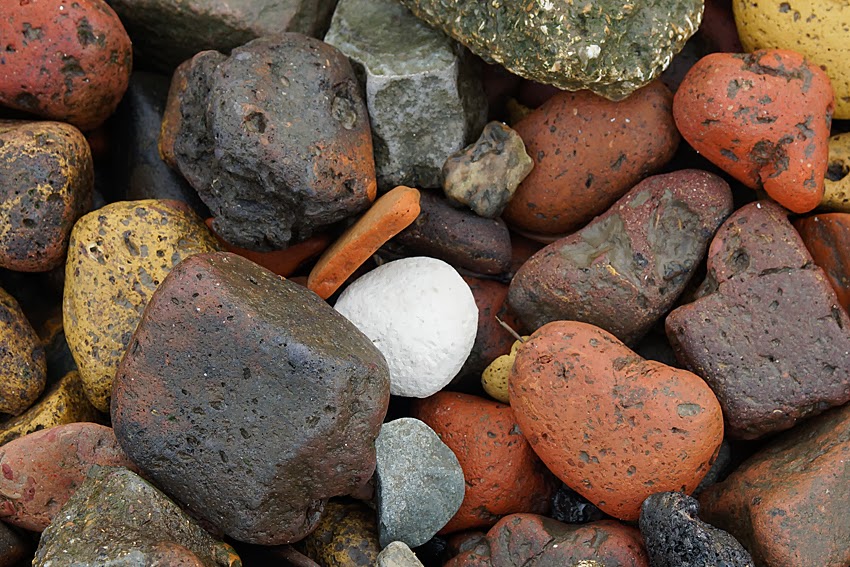 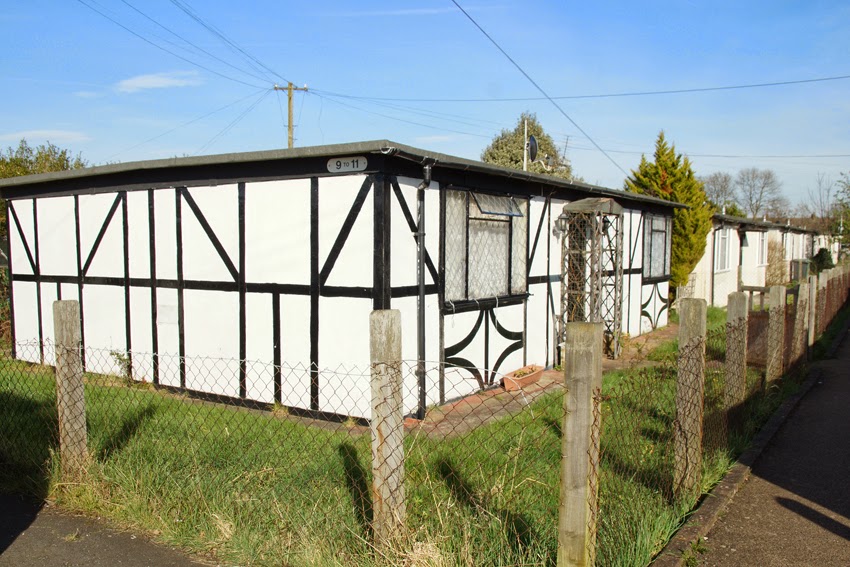 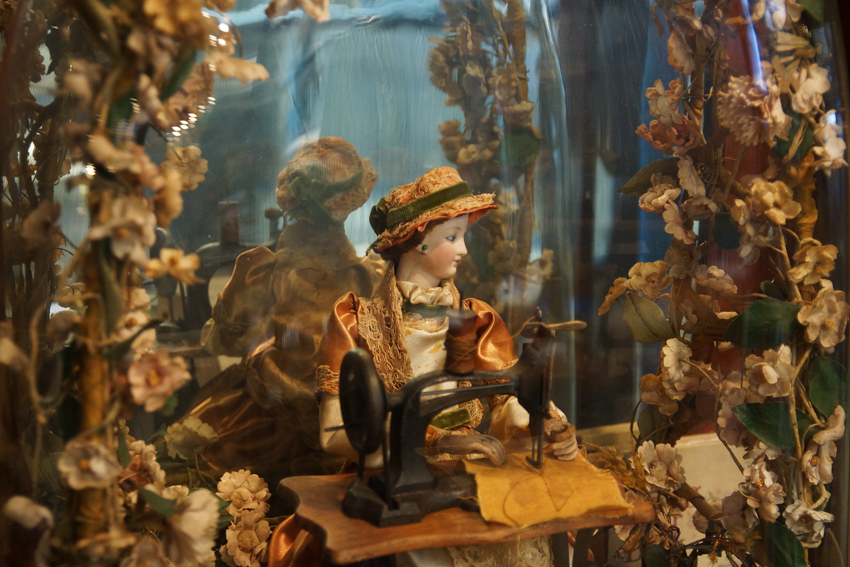 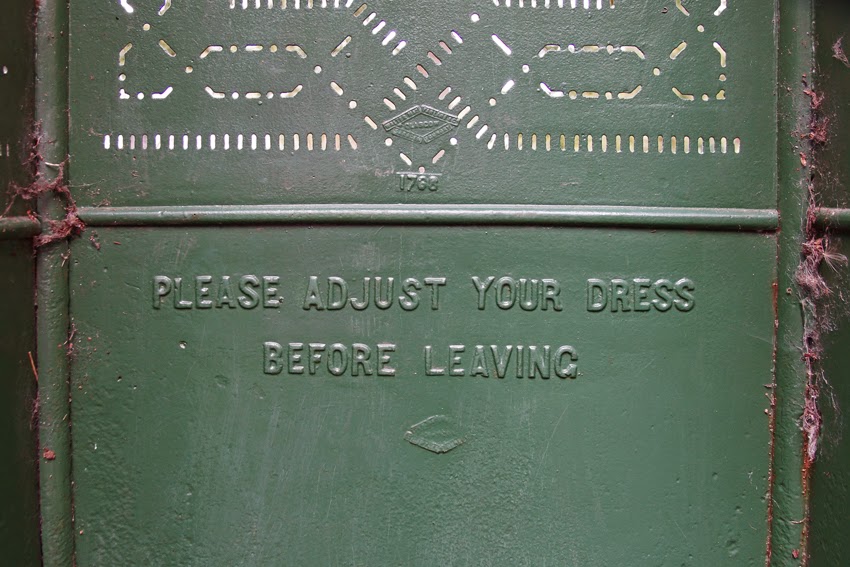 I loved heaps of your posts, but Crystal Palace Mark II was the most unexpected. In general love history of the World Fairs, especially what you wrote about the Palais de Chaillot from the International Exhibition in 1937 (replacing the earlier Palais constructed for the 1878 Universal Exhibition). And the views of the Eiffel Tower from the 1889 Universal Exposition. Perfect!!!

The Tin Church was one of my favourite: many thanks for providing such a variety of fascinating things for our entertainment and education!!

Thank you, and happy new year! I think the tin tabernacle was quite close to the top ten.