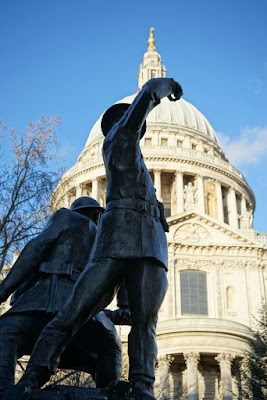 Tonight is the 75th anniversary of the 'Second Great Fire of London', an intense bombing raid on 29 December 1940 which seriously threatened St Paul's Cathedral. In the biggest Blitz raid of World War II, a mixture of incendiary bombs and high explosives devastated much of the City; only through enormous effort was the cathedral itself saved. Several hundred volunteer firewatchers, many of them architects who understood the structure, fought the blazes on its roof. 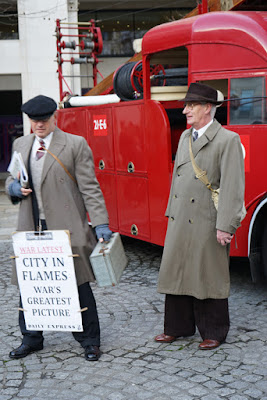 Many incendiaries landed on the cathedral, some penetrating into the building and others lodging in roof timbers. One landed on the dome, melting part of the lead roof before falling to the Stone Gallery where it could be extinguished. As firefighters attempted to extinguish the blazes with the help of water and sand bags, all external water supplies were used up, and stored water had to be relied upon. The Massey Shaw played a crucial role in pumping water from the Thames - although a low tide hampered the use of fire boats for much of the night. 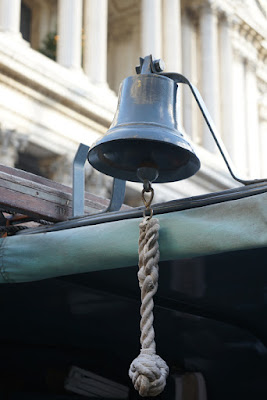 She and a number of vintage fire appliances returned to the City today. In events around St Paul's and Dowgate Fire Station, they marked the anniversary of that terrible night. 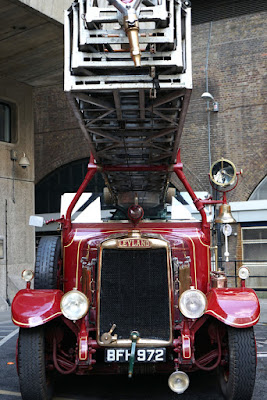 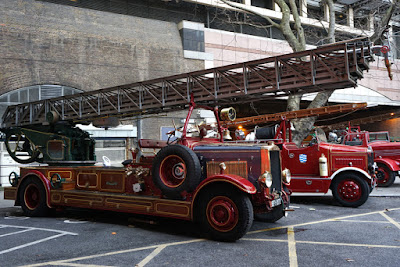 Saving the cathedral was vital. It was a symbol, both to Londoners and to others including the United States, of Britain's ability to withstand the Blitz. However, the cost was enormous. Over 160 civilians and 14 firefighters died that night, and the fires were so extensive and intense that they formed a huge firestorm. Among the buildings destroyed were the Guildhall's Great Hall, livery halls, and churches. St Paul's Churchyard and Paternoster Row, a centre of the printing industry, were set ablaze; today a memorial to the destroyed books stands in Paternoster Square. 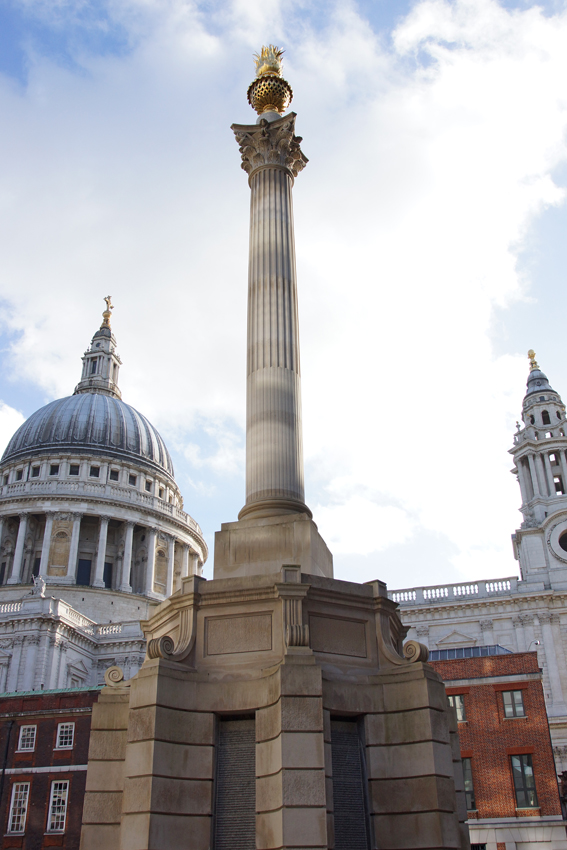 There is a detailed and well-illustrated account of the events of that night at St Paul's on A London Inheritance.


"Saving the cathedral was vital. It was a symbol, both to Londoners and to others, of Britain's ability to withstand the Blitz". But all those lives lost :( What a great cost to pay :(

I am managing the History Carnival for January 2016 and need nominations for your own blog post or someone else’s by 31/1/2016. The theme I have chosen is History of the Visual, Performing, Musical and Literary Arts, but all good history posts will be welcomed. The nomination form is at http://historycarnival.org/form.html