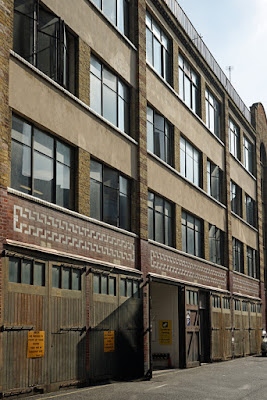 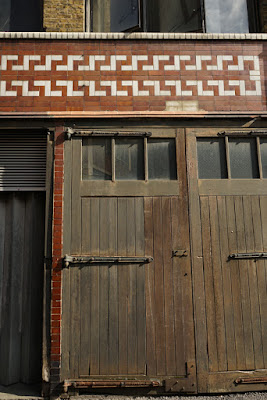 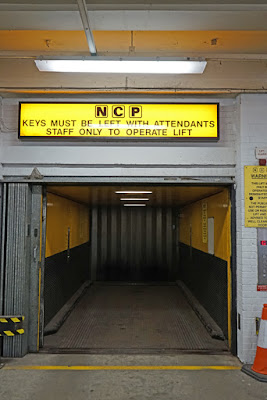 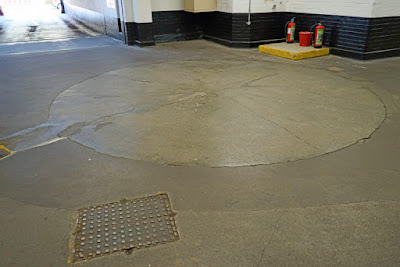 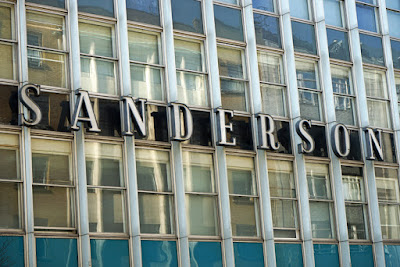 Noone would invest that amount of money, unless there was a real need for a multi-storey car park with lifting equipment. But I really wonder how many cars there were on the streets in 1901.

What an interesting question! There weren't many cars in London at that time, so it was a bit of an leap of faith - or was it? If you look at the National Archives, it seems that traffic jams of horse drawn vehicles were a nightmare at that time, and 1901 was when the first horseless buses were introduced as part of a deliberate policy rather than speculation. In ten years there were 3,500 buses and 8,000 taxis, and only 142 horse drawn buses and 1,900 horse drawn cabs!

Presumably the car park was for the cars of rich Mayfair residents whose houses unfortunately lacked an attached mews. Oxford Street in 1901 was pretty much as it is now, neither smart nor orderly, and you wouldn't want to leave your car in the street overnight to be vandalised. There is another consideration: a lot of the residents' town cars would have been electric at this time, and they would have needed a place for overnight charging (note the name of the company). This would have been quite difficult with the puny electricity supply of even a grand house in 1901, not to mention the problem of stringing cables across the pavement.