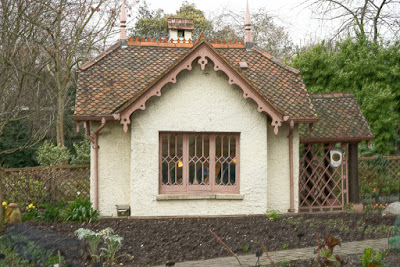 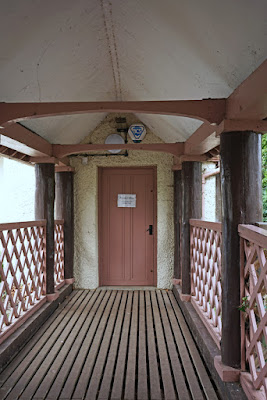 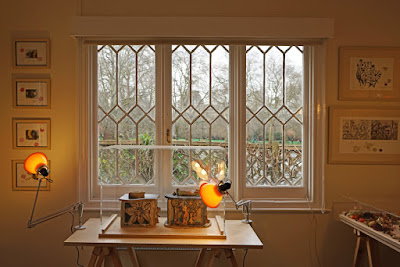 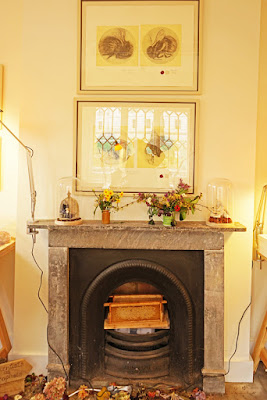 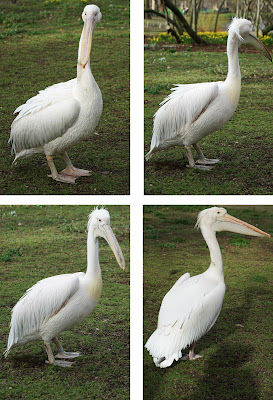 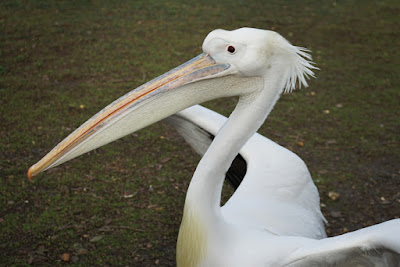 I think it was a great idea that From 1959 to 1982, two park keepers lived in the cottage. After all, that is exactly what happened in the original building!

Now that the cottage has been restored, I suppose we have to be grateful that it is being used for a new (and related) purpose, to provide space for the London Historic Parks and Gardens Trust and of London Open Garden Squares Weekend.

But it is similar to restored lighthouses - yes, an automatic light will work just as well, but why not use the space for the lighthouse keeper and his family, as was originally intended.