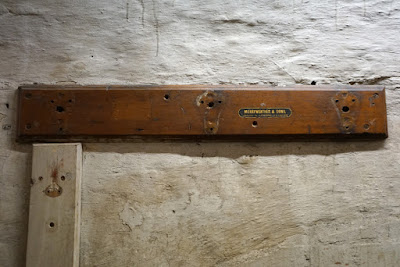 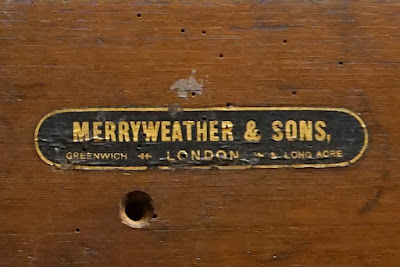 Fire was a terror everywhere, particularly in cities that had been partially or largely destroyed by fire like London, Hamburg and Chicago. But you are right about theatres in particular - up to 2000 people squished together in the dark with no protection and no easy escape.

According to our tour guide, the fire precautions were neglected once installed. When the fire broke out, the tanks were empty and the curtain was stuck in place!