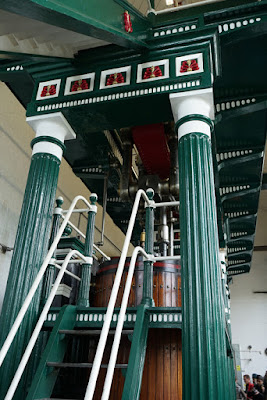 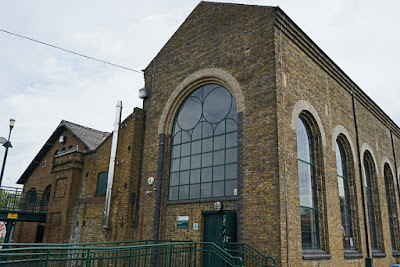 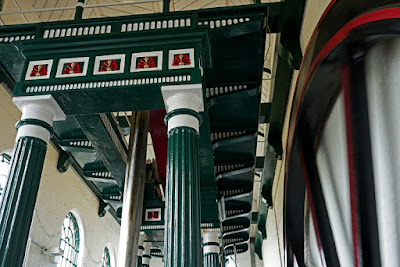 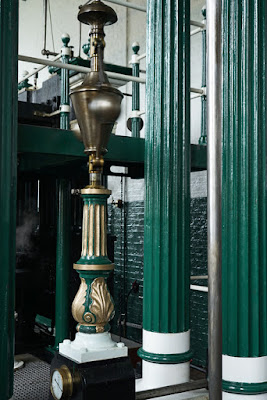 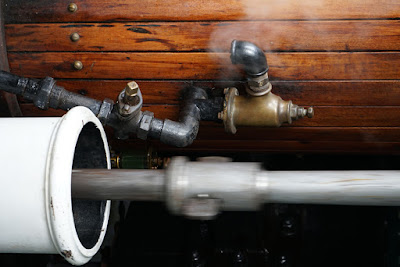 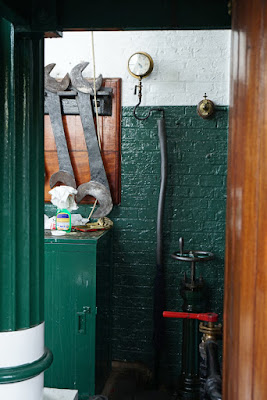 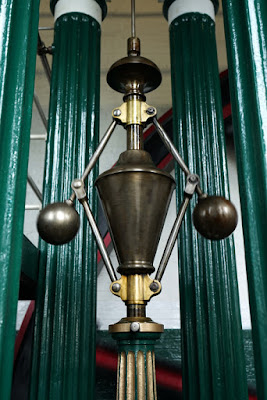 Love it. What I really like about Victorian projects is that it didn't matter whether the building was to control sewage, commerce, the hop trade or the railway, each was constructed with the same magisterial pride as a Greek propylaeum.