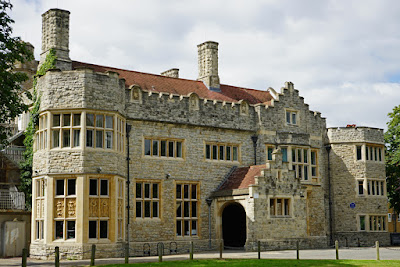 Conveniently close to central London, with a village ambience and select developments, Dulwich appealed to many nineteenth-century industrialists. Some had famous names: Bessemer gave his to a steel process, Eno to fruit salts - made in New Cross. John Lawson Johnston is less obviously linked to his product - but his nickname became 'Mr Bovril'. 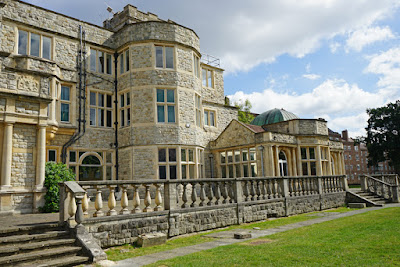 Johnston was born in Scotland, studied chemistry, and became an apprentice butcher. He successfully took over and expanded his uncle's butchery business, before emigrating to Canada; in 1874, he won a large contract to supply the French army with preserved beef. He had been producing a beef glaze (concentrated stock in a long-lasting jelly) for years, but was now inspired to produce a semi-liquid version which he called Bovril. 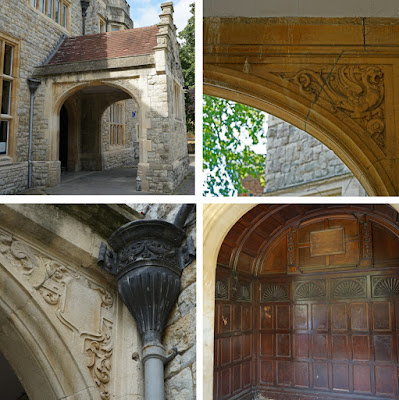 In 1884, Johnston sold his Canadian business and returned to Britain. His company moved between Old Street and Farringdon, and enjoyed such success that in 1892 he could buy the Georgian Kingswood House in Dulwich. 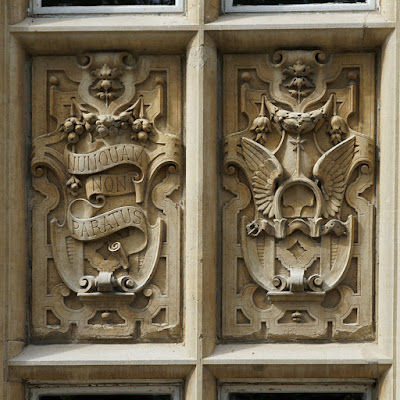 However, as a wealthy Scot, he decided that what was really needed was a faux-baronial, stone-clad mansion - and set about spending £10,000 on creating it. (Although that's more like a million pounds in today's money, it was presumably spare change to Johnston who would sell Bovril for £2 million a few years later.) The transformed house was inevitably nicknamed 'Bovril Castle'. 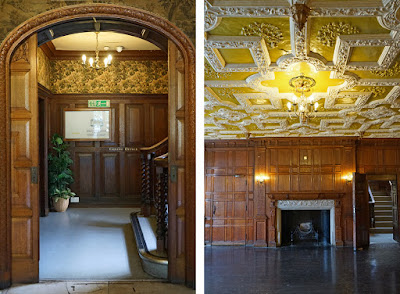 Eight years after he bought his 'Castle', Johnston died on his yacht in Cannes. The house has survived; since the 1950s, it has been owned by the Council and holds a library serving the housing estate built in its former grounds. Many of the other rooms are now used for functions and events. 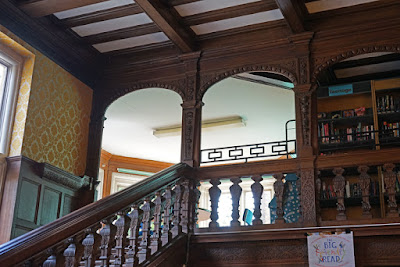 I visited with the Victorian Society. Kingswood House will be open on Sunday 18 September for Open House London. 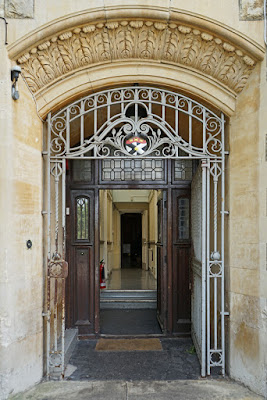 The early advertisements for Bovril were striking. This one is perhaps the most remarkable. What strong nerves the Victorians had.

Apparently he created a lot of the early advertising himself...

Aha, that would explain this remarkably cheeky effort, which must date from 1870.