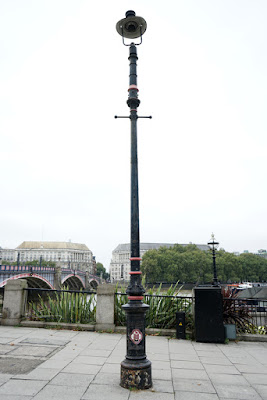 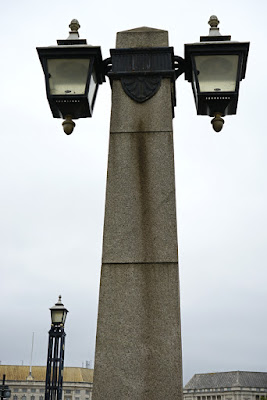 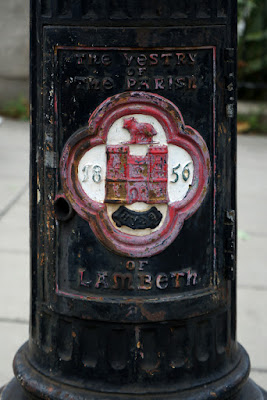 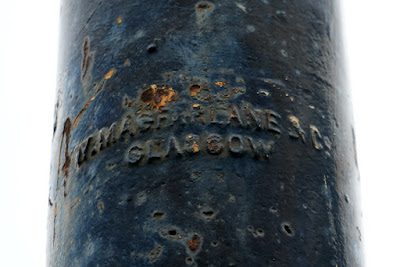 Do you think that the word 'Hyde' on the coat of arms could refer to the Manor of Hyde? This was on the north bank of the river, but it belonged to Westminster Abbey, and the abbey may also have owned land on the south bank. The land on the north was stolen by Henry VIII in 1536 when he dissolved the monasteries, and turned into Hyde Park, a private deer hunting park for him.

I never thought I would visit a sewer, but the Metropolitan Board of Works did brilliantly. I loved Bazalgette's design, in creating London's sewerage system.

What your post today did was put the sewerage system in context, throughout a range of local engineering and architectural projects.

Thank you, Hels.
Ralph, that's the best explanation I can come up with too, but I haven't found anything to confirm it.

I should have mentioned that there is a former Hyde Farm in the modern borough of Lambeth. However, it's quite a way away from the old Parish (on the edge of Tooting Bec Common) and the former owners were Emmanuel College, Cambridge: possibly that name came from the old land measurement. All rather confusing!

The same lamppost with the same date stands on the corner of Brixton rd and Antlantic rd...