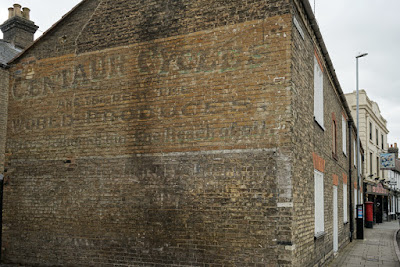 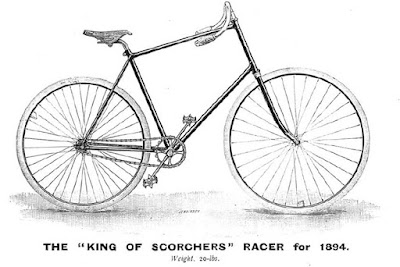 My mother had a Humber bicycle. It was stolen from outside Doncaster station in 1968. Any reports ...