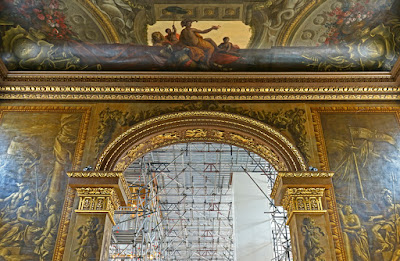 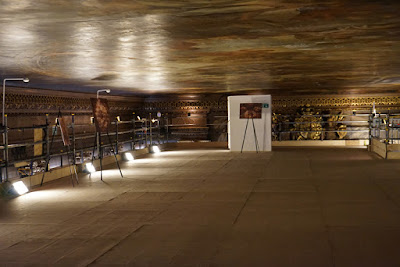 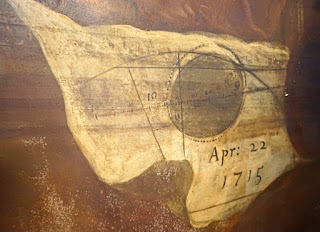 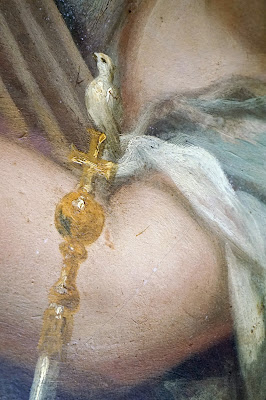 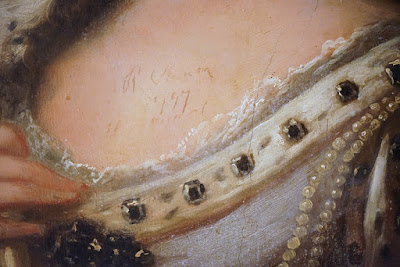 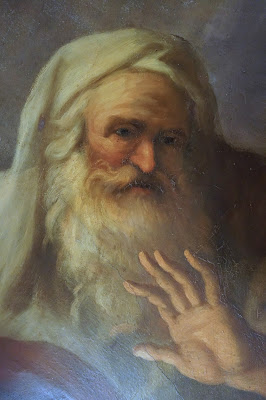 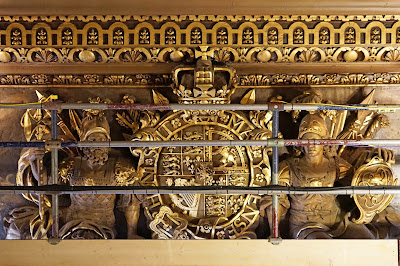 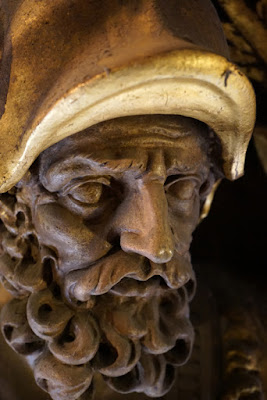 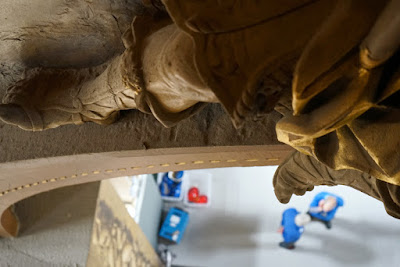 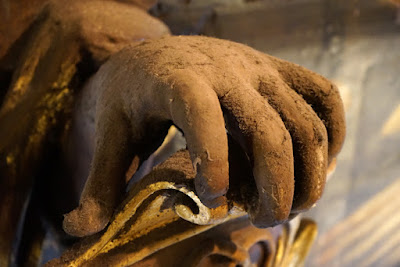 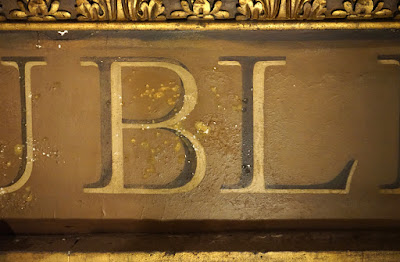 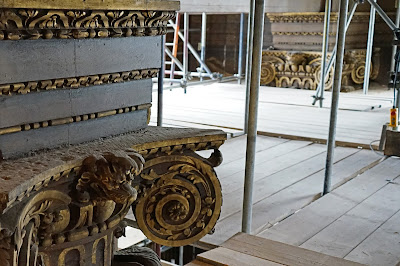 Thank you for inspiring us to make a visit, our guide was very informative and it was the highlight of a day trip to Greenwich. On our 1:40pm 12/5 tour there were only 4 of us, although the earlier and next tours seemed to have about 20 people.

Lovely post, thank you. I love the dove on the sceptre. Poor old Queen Anne, though. What a lot she had to bear, and now someone has written the date on her cleavage! Perhaps it should be left here, as a part of the painting's history.

I believe they're leaving it there, but not planning on adding any further graffiti for this restoration!

Cliff, I'm glad you had a good visit. Our guide was very good, too; we would have been full at 10am, but there were a couple of no-shows.