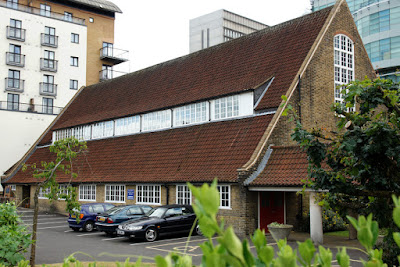 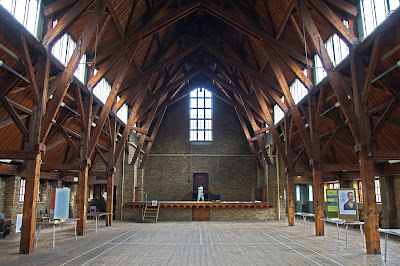 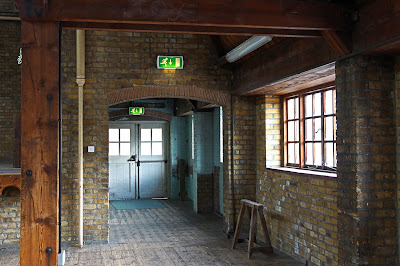 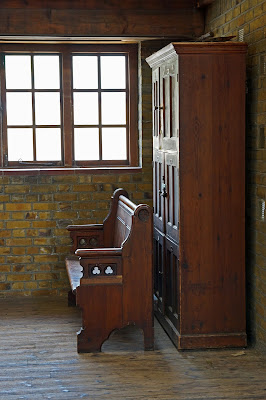 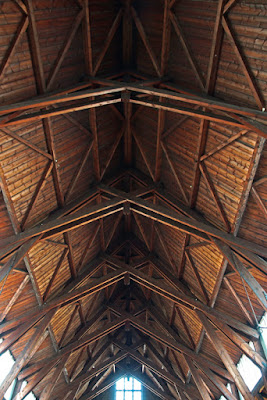 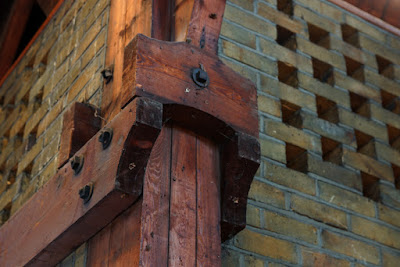 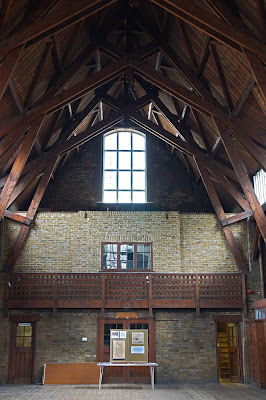 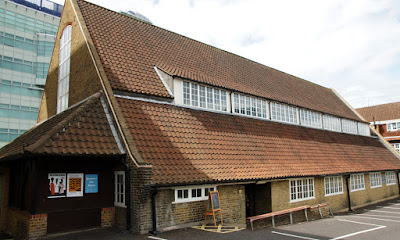 A very fine building, the interior is especially impressive with the use of the timber structure being both functional and aesthetically pleasing. An excellent use of simple materials.