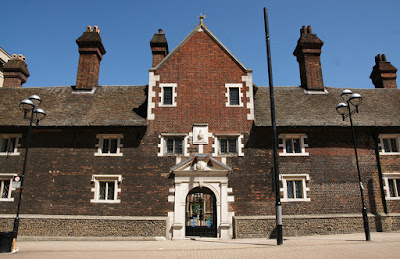 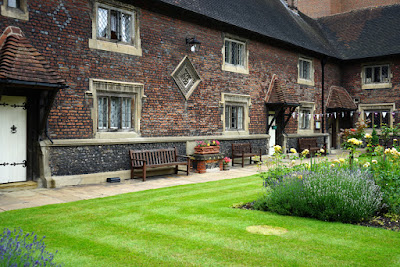 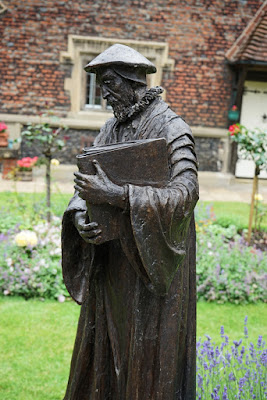 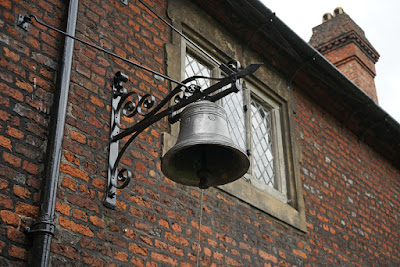 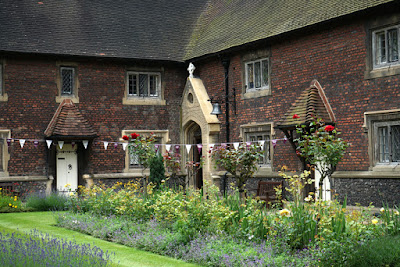 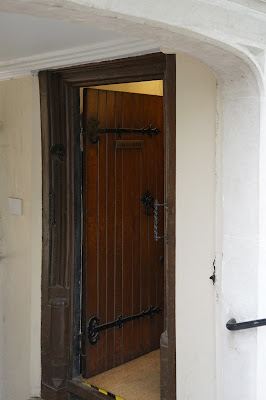 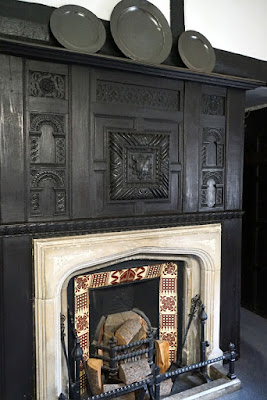 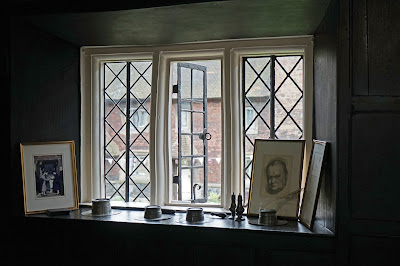 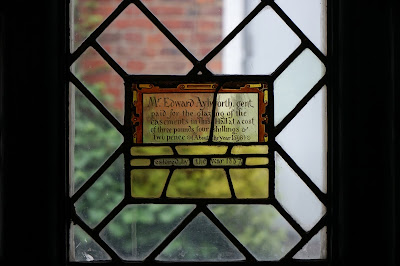 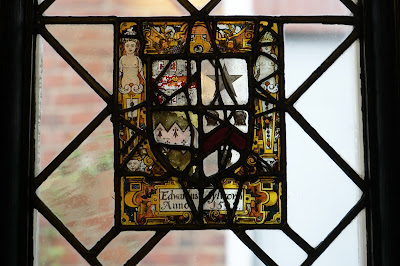 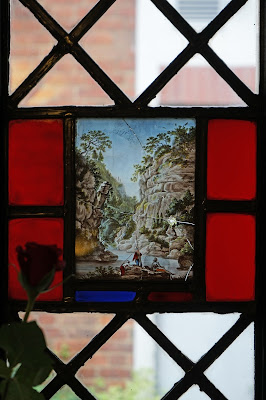 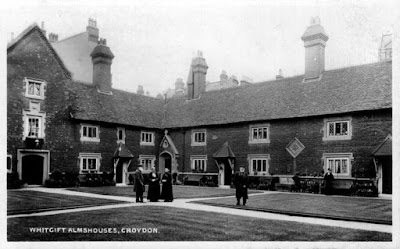 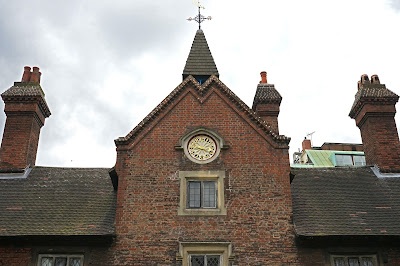 Hey!
I told my husband to read this post (he is from Croydon) and he said that he only knew this from the outside. So, thank you for showing him (and me) what it looks like on the inside. Lovely stained glass.
He said these almshouses are right in the centre of town on two very busy roads.

Not so busy now George St mainly trams and North End now pedestrianised, although when I visited as a scholl boy 50 odd yesrs ago the quadrangle was on ossis of peace!.Well worth a visit

Thank you, Kay - I was excited to finally see inside when I did the tour.

Tony, it seems busy enough even now with all the shoppers! It really must have been an oasis when there were vehicles as well.

"Residents must be over 60, of modest circumstances, members of the Church of England, and come from the parishes of Lambeth or Croydon or the County of Kent". Well, I meet one of those criteria :)

Did/do the residents get to cook, eat and bathe in the privacy of their own flats or were these functions conducted communally? The garden photos are lovely... I hope there were benches outside.