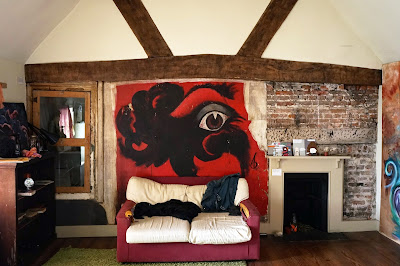 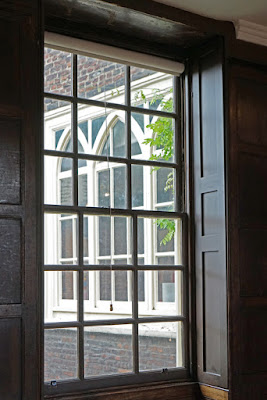 It is, like so many of the Trust's houses, the creation of a wealthy family. We are in the Tudor home of Sir Ralph Sadler, confidant of Thomas Cromwell and Secretary of State to Henry VIII and Elizabeth I. There are portraits in oils, clocks and candlesticks, wood-panelled walls. 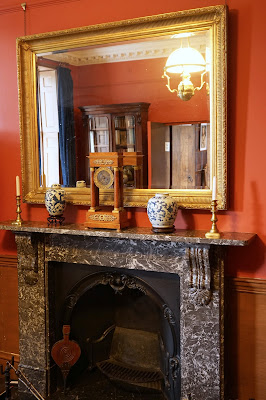 However, it also has a squatters' mural, Edwardian graffiti, and bare bricks. Far from staying in the same family for centuries, Sutton House has enjoyed many incarnations. Its surviving Tudor features overlap with alterations from its times as home to merchants and weavers, a boys' school, a girls' school, union offices and a squat - even the facade is a Georgian makeover. 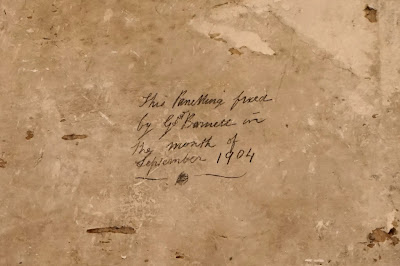 With fewer original furnishings to safeguard, and with some rooms fairly bare and robust, the house can be used and explored, not just admired. It is home to community groups, contemporary art, and a wide range of activities: an energetic and exciting property. 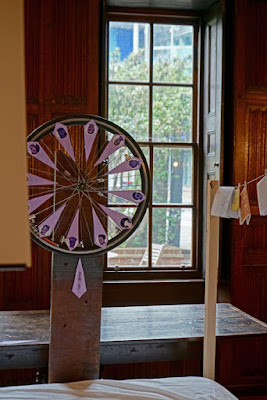 This year, the theme is Sutton House Queered, part of the Trust's Prejudice and Pride programme. Marking fifty years since the partial decriminalisation of male homosexual acts, the programme brings to light LGBT histories which are often a fundamental, if not always expressed, part of its properties' past. A guidebook by historians Alison Oram and Matt Cook introduces some of these histories. 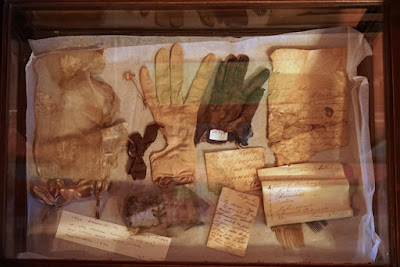 For example, Kingston Lacy in Dorset is celebrated for its art collection, created by William John Bankes. He sent may of the pieces home from exile in France and Italy, where he had fled to avoid trial and possible execution for 'indecency' with a guardsman. Smallhythe Place, bought by actress Ellen Terry, was later the home of her daughter Edy Craig and her female partners Chris St John and Tony Atwood. And National Trust founder Octavia Hill had passionate friendships with other women including Harriot Yorke, with whom she lived for over three decades until her death. 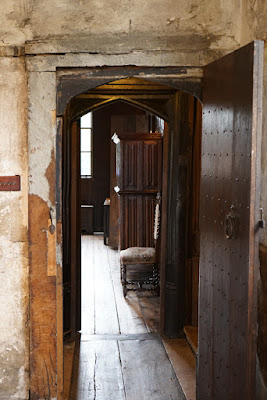 We can even explore those histories without having to travel around the country, thanks to a new series of podcasts. Its six episodes feature a host of stories, told by historians, writers and artists, and presented by Clare Balding. The first is already available, with more to follow weekly. Meanwhile, films are being created by artists-in-residence Simona Piantieri and Michele D'Acosta, including one of the Caravan Club.

But where better for Londoners to begin our explorations than here, in Hackney's oldest house? 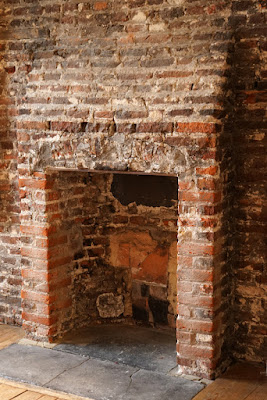 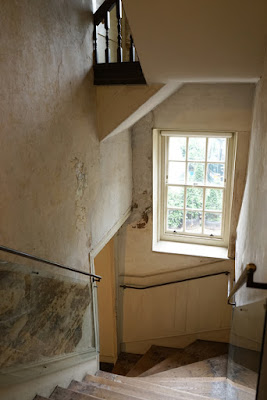 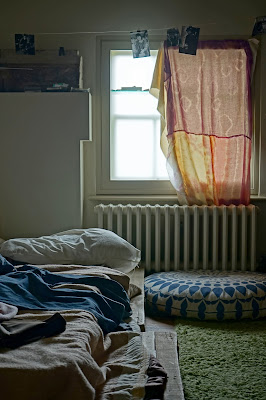