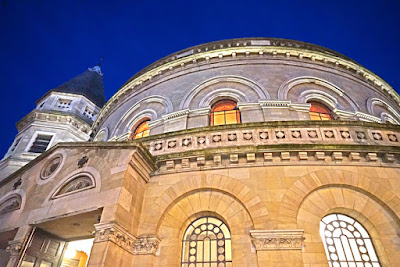 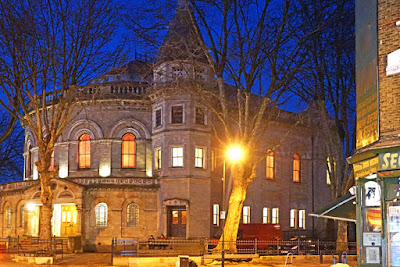 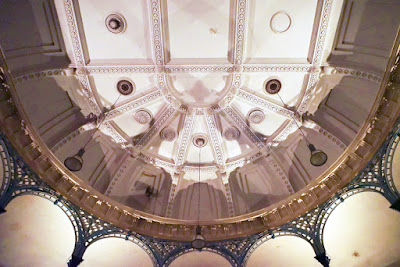 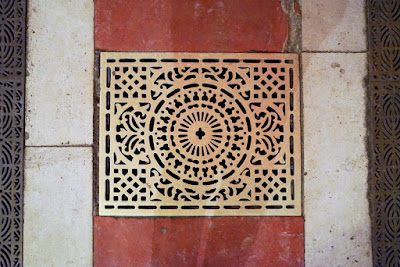 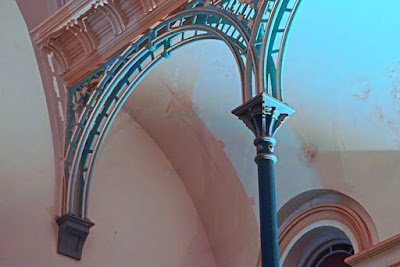 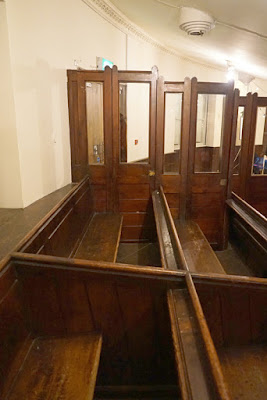 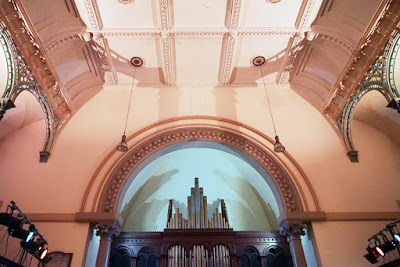 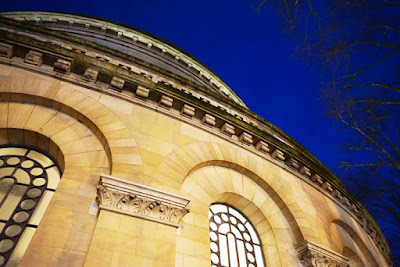 There are pictures of the Acousticon in use here. It was battery powered, so no wonder the instructions told you to turn it off.

ppppffffttt railway stations were a super model for other architecture... and those cast iron columns in your photo were very light, airy and graceful. People were much too precious about what was truly religious and what was secular.

Thank you Ralph, that's a really useful article. The Church Acousticon model had a central, wired-in amplifier, so I wonder if it needed batteries as well?

Hels, I agree about railway stations! I think it was the music hall resemblance which really shocked the critics - but it also brought real benefits, eg in the acoustics.