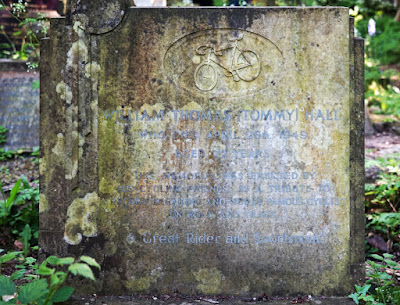 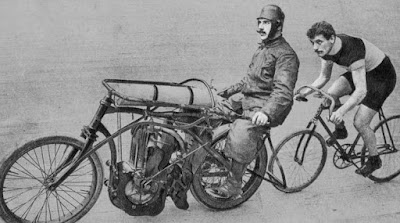 My uncle was Reg Shirley who was sponsored by Dunlop and a friend of Tommy. I have a couple of post cards Tommy sent to my unclean other bits and pieces

What a great family connection!