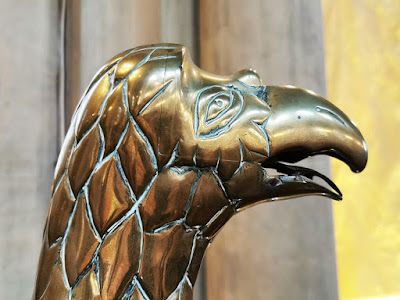 Croydon Minster's lectern has a personality-filled eagle, but his rather jolly and amiable expression is not the most notable thing about him. This lectern is a rare survival, dating from the fifteenth century: one of the few to survive Henry VIII's Reformation. 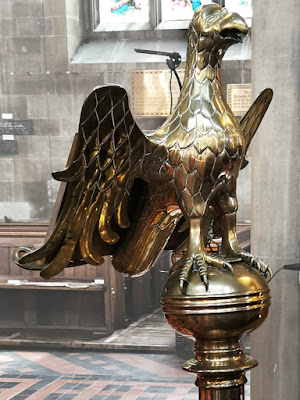 In the middle ages, landowners paid a penny tax known as 'Peter's pence' to the papal treasury. At Croydon, the coins were apparently put into the eagle's beak and collected through his tail. Since the sixteenth century, he has had to survive without that annual snack! 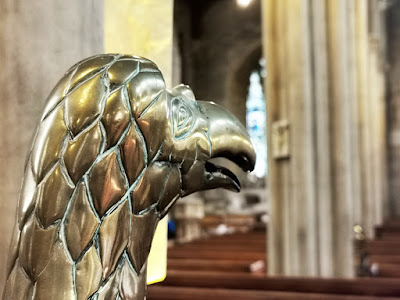 The Minster itself has been rather more battered by time. A church has been here for over 1000 years and six Archbishops of Canterbury were buried here, since they had a palace in the town (now part of a school). Of these, John Whitgift gave his name to many places in the town thanks to his philanthropy as well as his prominence. He was a confidant of Elizabeth I and vigorous in enforcing conformity to her Church of England. However, the Minster's importance declined: the palace fell out of favour as the town became too busy to be a rural retreat and the building itself became damp and uncomfortable. 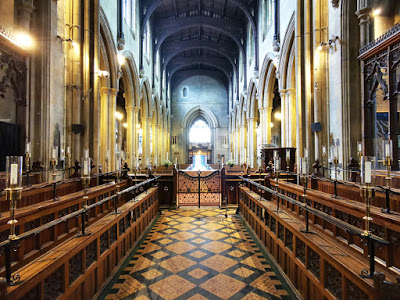 In 1867, a greater indignity came when much of the mediaeval church fabric burnt to the ground. However, the Minster was quickly rebuilt and is an impressive building still rich in historical features - including the fantastic lectern. 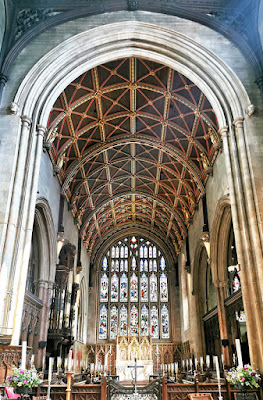 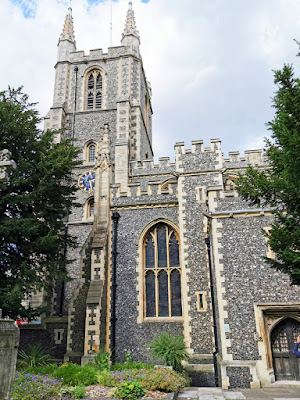 I visited Croydon with the excellent London Historians.